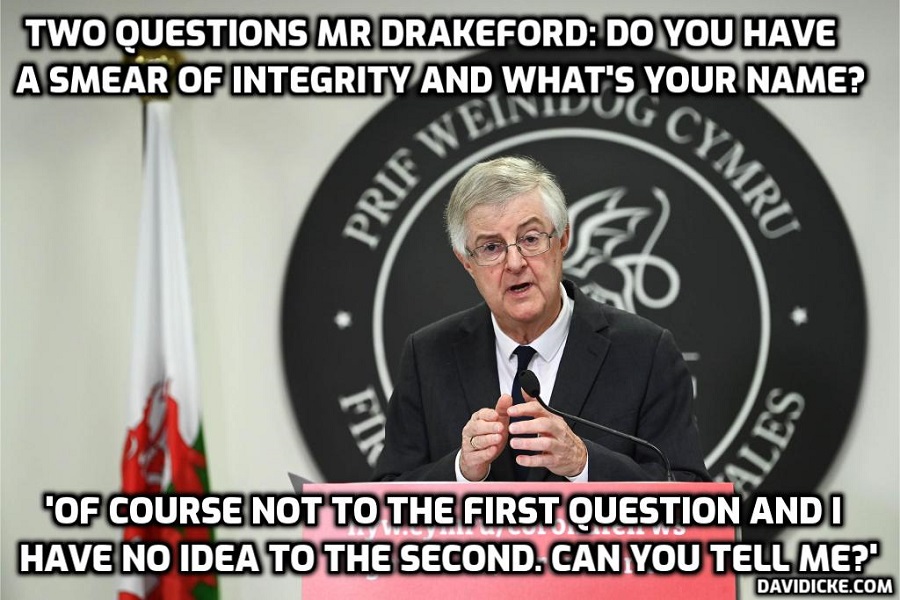 Mark Drakeford spent £13,000 of taxpayers’ money on a trip to the World Cup in Qatar, it has emerged. The First Minister of Wales defied criticism around the hosts’ human rights record by travelling to Doha for Wales’s game against the United States on Nov 21. Vaughan Gething, the Welsh economy minister, attended his nation’s 3-0 defeat at the hands of England eight days later.

A Freedom of Information request has now revealed the five-figure cost of their trip, which Mr Drakeford had previously justified as a “very special opportunity” to promote Wales. Jane Dodds, the Welsh Liberal Democrat leader, said: “What these Freedom of Information requests show is what we long suspected, human rights have taken a backseat in the Welsh government’s priorities during its engagements with Qatar in favour of investment deals. “There is also a question over whether spending £13,000 of taxpayers’ money on a trip for two ministers to Qatar is good value for money, especially in a cost of living crisis.”

Read more: Dopey Drakeford (Wales – what are you DOING?) spends £13,000 of taxpayers’ money on World Cup trip when so many in Wales are struggling to eat and keep warm. They don’t give a SHIT about you so why are you doing what they tell you?