Horrifying footage has captured a man being wrestled out of his home by Chinese authorities in hazmat suits after he refused to be moved to a quarantine facility. The man is violently dragged from his sofa in his home in Hangzhou, the capital of China’s Zhejang province in the east of the country, as he lies covered in blankets.The officials dressed in white hazmat suits, appear to have entered his home, demanding that he be taken to a Chinese quarantine facility.

Read more: Violent moment man is dragged out of his home by hazmat-clad authorities in China after ‘refusing to go to a quarantine facility’ 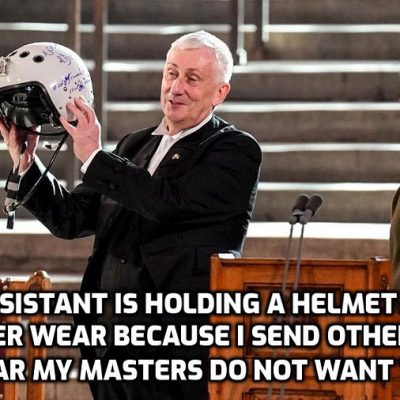 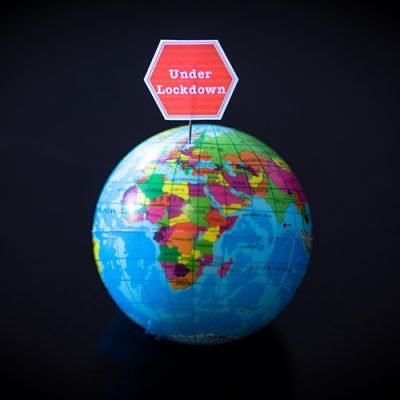 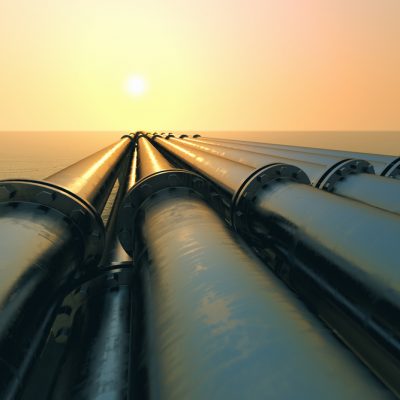 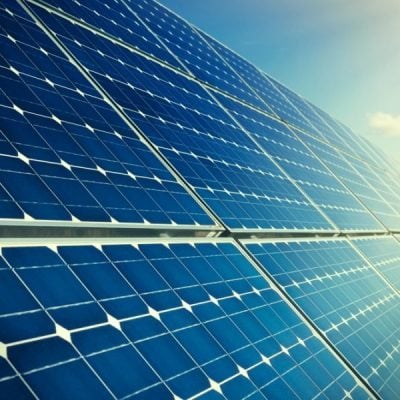