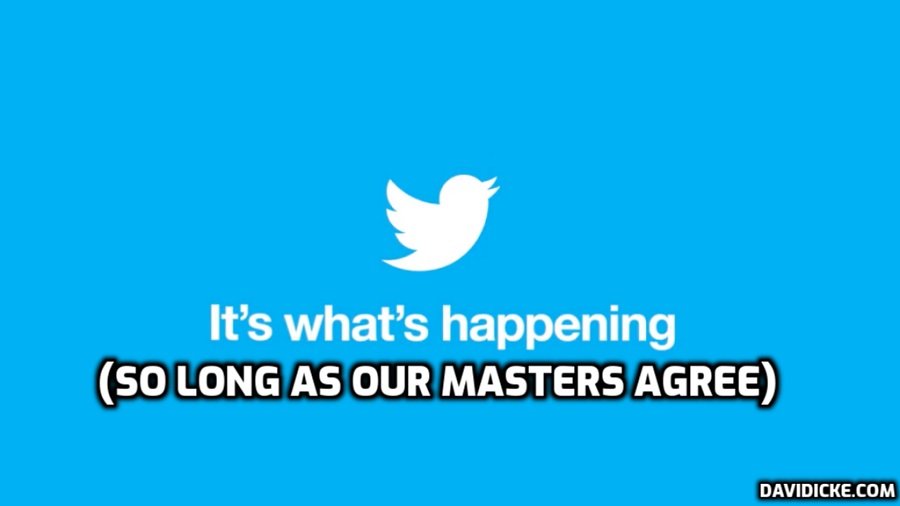 Meanwhile, Ye was banned on the platform for sharing an image of a hexagram intertwined with a right-facing swastika, a religious unification symbol by the Raelian Movement.