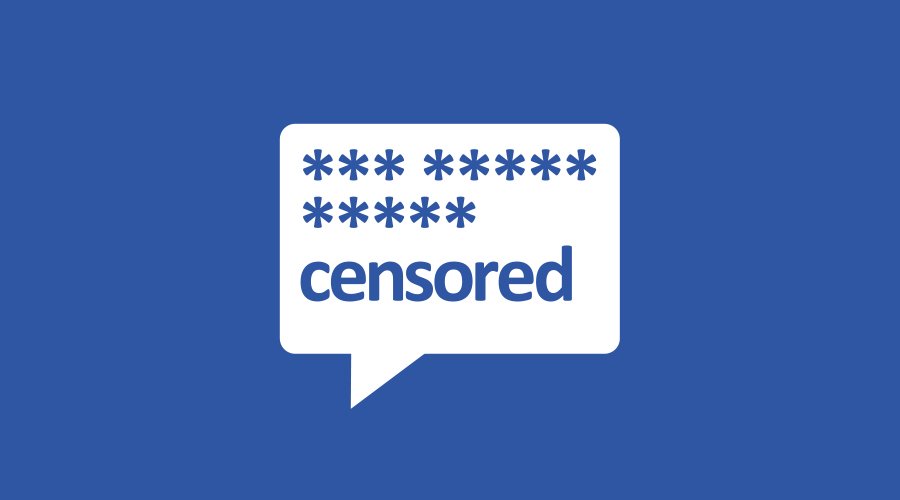 A response to an Official Information Act (“OIA”) has uncovered that the New Zealand Department of Internal Affairs has access to Facebook’s takedown portal.  This is the same portal used by the US government to directly access and flag content on Facebook or Instagram and then request that it be throttled or suppressed.

Two years ago, Dr. Shiva Ayyadurai exposed deep collusion between the US government and social media companies, specifically Twitter but also YouTube and Google.  During a second lawsuit in May 2021, Dr. Shiva discovered that the Twitter backdoor portal had originally been developed so the UK government could use it to censor UK citizens.  He also discovered the Playbooks, also created in the UK, and the entire details of the technology architecture between the US government and Facebook, Twitter and YouTube to censor citizens anywhere in the world.