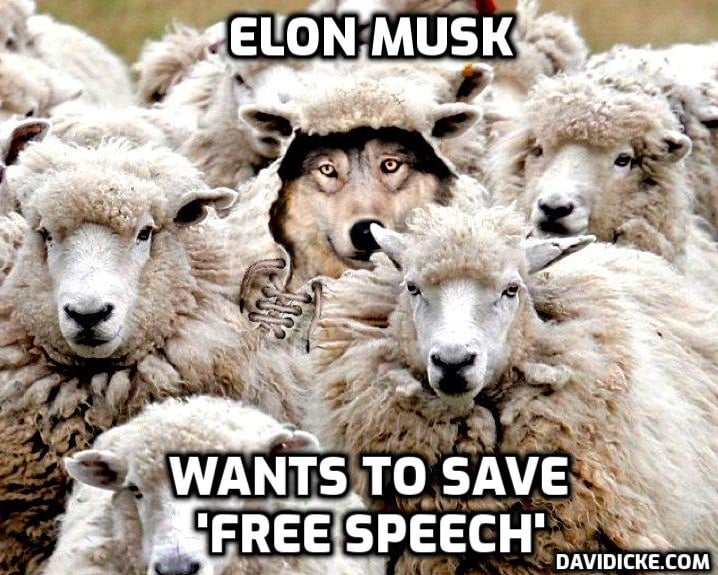 Elon Musk, the consummate Technocrat and Transhuman, is almost ready to connect your brain directly to the Internet: “According to Bloomberg, the billionaire is also aiming for the device to one day become mainstream and allow for the transfer of information between humans and machines. ⁃ TN Editor

At an event at its Fremont, California headquarters on Wednesday night, Elon Musk’s Neuralink Corp. announced that it is hoping to start inserting its coin-sized computing brain implant into human patients within six months.

According to Bloomberg, the brain-computer interface (BCI), will “allow a person with a debilitating condition — such as amyotrophic lateral sclerosis (ALS) or the aftereffects of a stroke — to communicate via their thoughts.”

The CEO of Twitter and owner of Tesla wrote on the social media platform Wednesday night in response to a write up by the outlet about the device, “We are now confident that the Neuralink device is ready for humans, so timing is a function of working through the FDA approval process.”