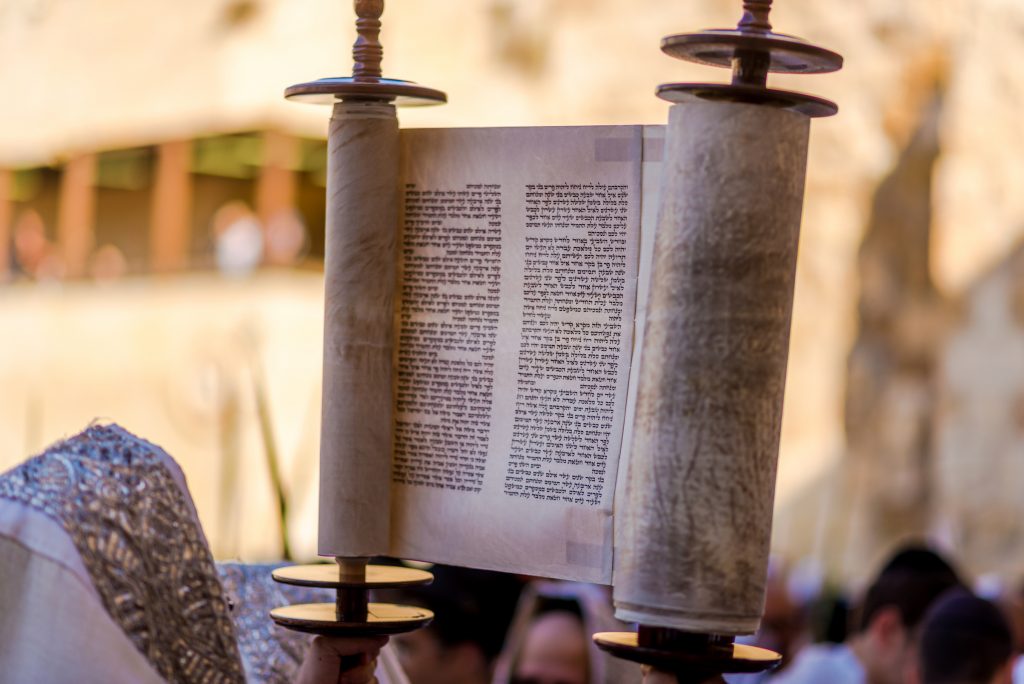 Antisemitism is on the rise in the Netherlands, and the Dutch government is not doing enough to stop it, Eddo Verdoner, the first National Coordinator for Combating Anti-Semitism (NCAB), said in an interview with Parool.

The rising anti-Semitism is most visible on social media, where Holocaust denials and anti-Jew jokes are commonplace. Last year, a study by the Ministry of Justice and Security showed that of a sample of 2 million online posts in 2020, 11 percent had anti-Semitic messages. “Anti-Semitism has become socially acceptable. Many also no longer express it anonymously. People often laugh along when someone makes an anti-Semitic remark,” Verdoner said. He wants the government to immediately fine every anti-Semitic post. “Because now people can make such statements with almost impunity. With fines, you push back a bit.”

Read more: Moron Claims ‘Anti-Semitism’ rising quickly with few trying to stop the trend and NETHERLANDS IS NOT DOING ENOUGH! ‘The lady doth protest too much, me thinks’ – William Shakespeare (allegedly)