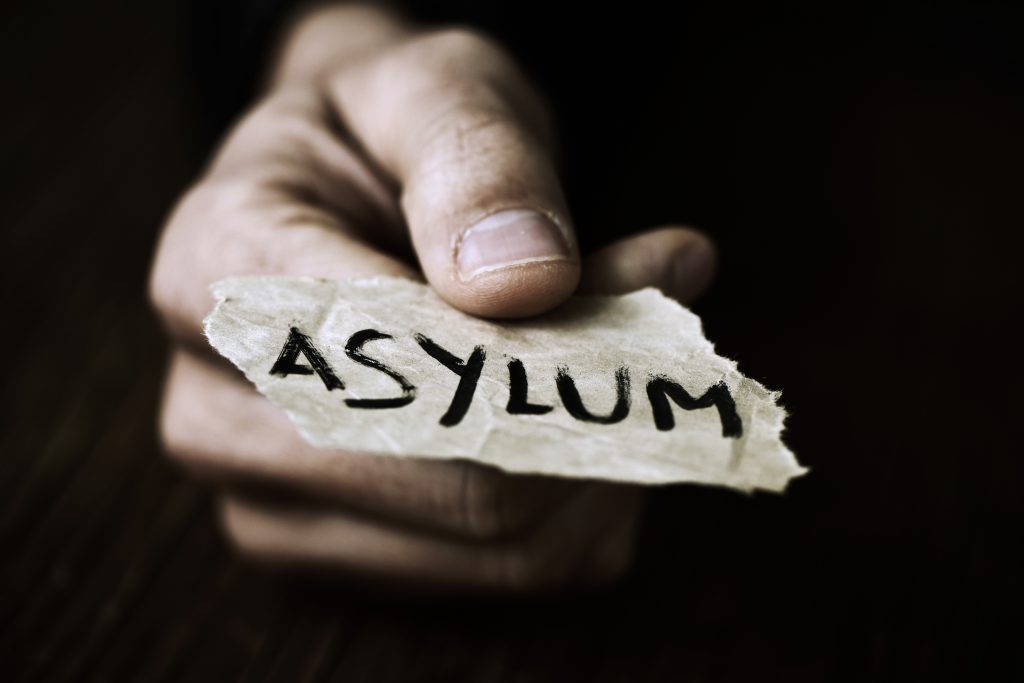 Asylum seekers have been staying in a £100-a-night hotel for up to 15 months as they wait for their applications to be processed after fleeing warzones. An Iraqi Kurd has been living at the Best Western Queen’s Hotel in Crystal Palace, since summer 2021 because his has yet to be dealt with. Other migrants in the hotel had been in Germany before coming to London where they received 15 times as much pocket money as they do here, it was claimed. The Home Office has come under fire as it last week emerged the asylum backlog has reached 120,000 people – with applications taking an average of 480 days to complete. Home Secretary Suella Braverman has announced asylum staff will get a bonus of £2,500 if they stay in their job for two years or longer. Only four per cent of asylum applications from last year have been processed and asylum caseworkers are taking a week on average to process just one claim.

Read more: ‘I’m an asylum seeker staying in a £100-a-night hotel, I’ve been waiting here for 15 months and only eat the “bad” food once a day’. So why did you come again? From ‘war-torn’ France?