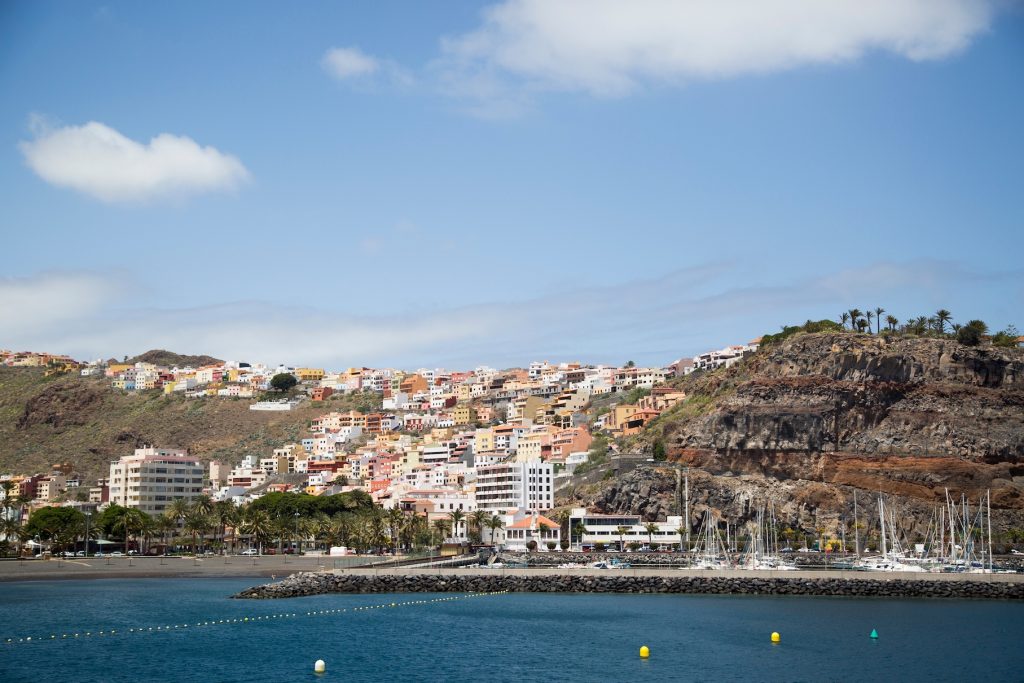 A British family man died suddenly while on holiday in Tenerife after his wife heard him yell and fall to the ground.

Butcher Gareth Moores, 48, from Royton, Oldham, had flown out to the Canary Islands last month with his wife Colete, 56, and his 19-year-old son Jake.

The father-of-two, who also has two step-children, had spent much of the day by the pool before heading to dinner and watching entertainment at a resort in Santa Cruz.

Read more: British family man, 48, dies suddenly on holiday in Tenerife after his wife heard him yell and fall to the ground