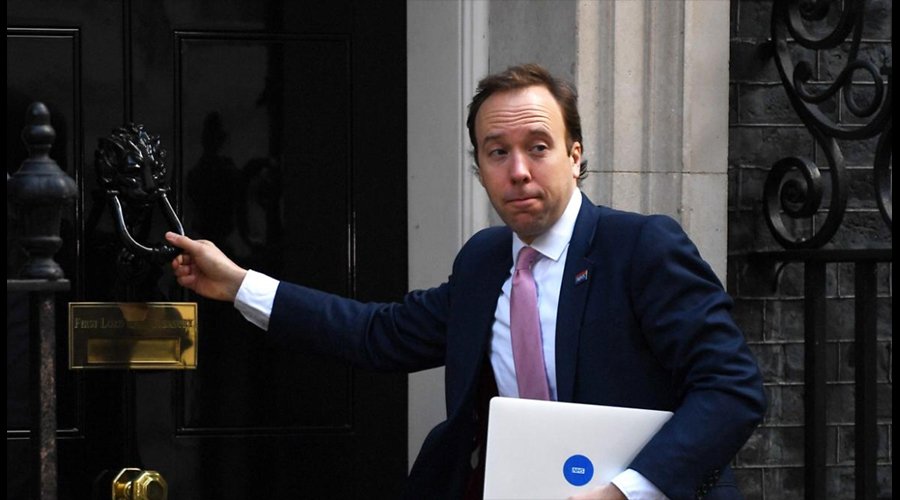 Standing in my kitchen in Suffolk after a quiet New Year’s Eve, I scanned my newspaper for clues as to what might be lurking around the corner. The only thing on my patch was a news-in-brief story about a mystery pneumonia outbreak in China.

There were enough people in hospital for Beijing to have put out an alert. It reminded me a bit of SARS (severe acute respiratory syndrome) back in 2003, which killed hundreds, mainly in China and Hong Kong. I asked my private office to put together a briefing and made a mental note to raise it when I got back.

There are now 59 cases in China; seven of these patients are seriously ill with breathing problems.

I found the PM in the voting lobby looking like he’d had a good Christmas and revelling in all the congratulatory back slaps from colleagues. We walked through the lobby together, and I told him about the new disease.

‘You keep an eye on it,’ he said breezily. ‘It will probably go away like all the others.’

In more trivial news, a picture of my Union Jack socks has somehow gone viral after I was pictured on my way into Cabinet yesterday. My old university friend and communications specialist Gina Coladangelo was not particularly impressed. She thinks they’re a bit Ukip.

First death from the virus in China — at least, the first one they’ve told us about.

When I got into the department, Chris Whitty — whom I appointed Chief Medical Officer last year, and who is known informally as the Prof — asked for a word. Calmly, in his ultra-reasonable way, he explained that he thinks the virus has a 50:50 chance of escaping China. If it gets out of China in a big way, he says a very large number of people will die.

I found out tonight that Sir Mark Sedwill, Cabinet Secretary and head of the civil service, is blocking my push for a meeting of COBRA. Infuriating!

No 10 has grudgingly agreed to let me make a statement to the Commons about the virus. No 10 are still saying calling COBRA would be ‘alarmist’. What utter rubbish.

Dominic Cummings [the PM’s chief adviser] thinks Covid is a distraction from our official withdrawal from the EU next week. That’s all he wants Boris talking about.

We need to withdraw Brits from Wuhan. I try to raise these points with the Foreign Office, but I’m told in no uncertain terms that travel advice is a matter for them, and that because of the time difference their team in Wuhan are asleep. So I called [Foreign Secretary] Dom Raab. He is happy to order the evacuation.

The Foreign Office machine is struggling to grind into second gear. This morning I discovered that officials are still working up advice on ‘whether’ to evacuate, not ‘how’ — when Raab has already made the decision!