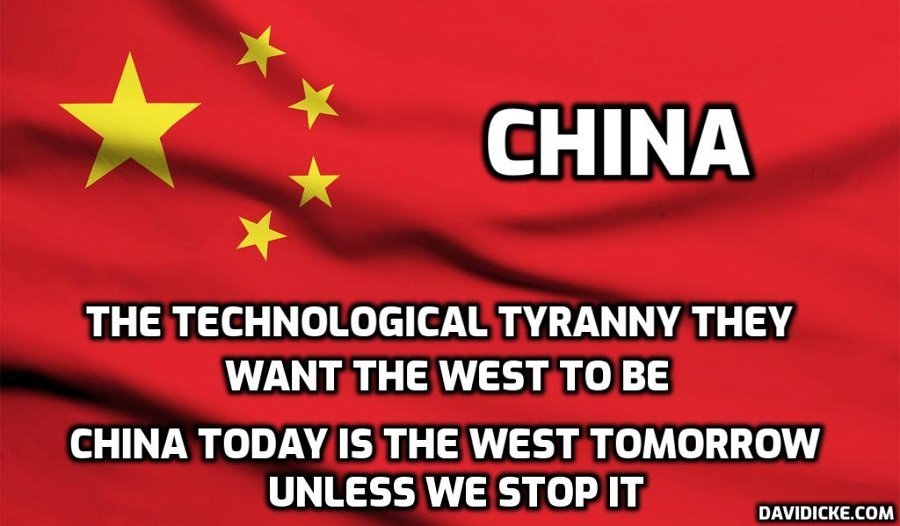 The Cyberspace Administration of China (CAC) recently published a set of regulations set to be implemented on December 15 that will crack down on internet users for “liking” posts deemed “harmful” or “illegal.”

The guidelines, published on the CAC’s website, also demand all social media platforms – already heavily censored and regulated – develop a social credit system to rate users based on their opinions, likes, and other interactions with sites. The CAC is the online censorship arm of Chinese dictator Xi Jinping’s communist regime.

The new set of regulations following a tumultuous year in China in which protests against its repressive “zero-Covid” policies and the Communist Party, in general, have become a “daily” occurrence, according to the NGO Freedom House. The largest wave of protests yet erupted in major cities nationwide this weekend and continues unabated in urban areas such as Beijing.

The new rules state that government censors must track “likes” on public posts and users will be required to monitor and vet comments posted under their accounts, CNN reported, not just the content they produce themselves.

The regulations notably omitted any clear definition of what the CAC deems “harmful” or “illegal,” making it harder for users to predict what will lead them to legal trouble.