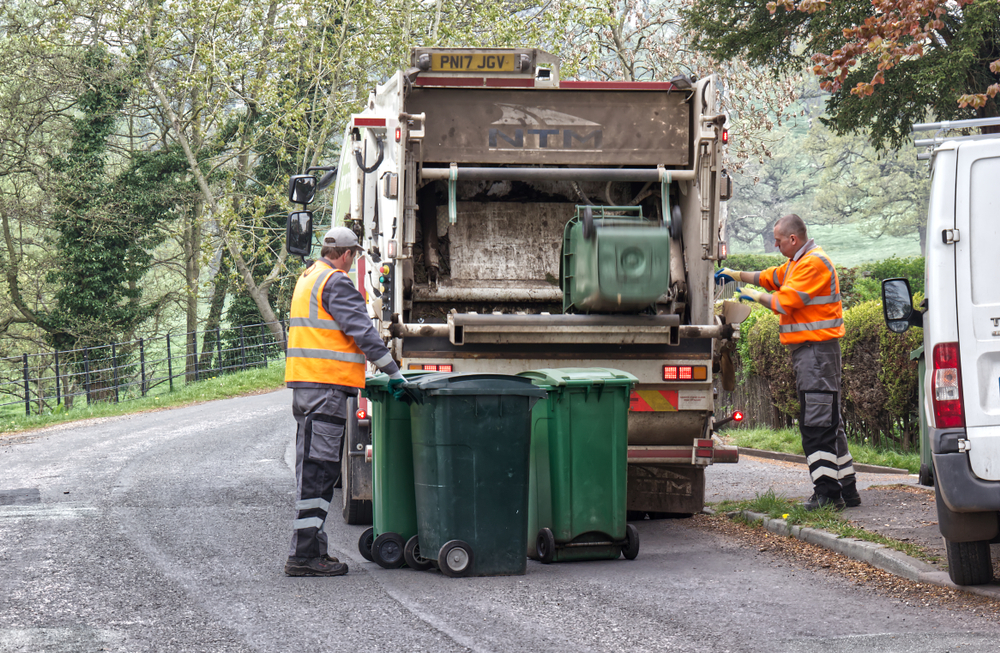 A police force in Alabama is facing a flurry of condemnation from residents after it was revealed that an 82-year-old woman was jailed over her failure to pay a trash bill.

A Tuesday press release from the police department in the east Alabama city of Valley relayed how Martha Louis Menefield, 82, had been arrested and charged on 27 November with “Failure to Pay-Trash”.

The 82-year-old was reportedly processed at the Valley Police Department and released on bond for the offence that had stemmed from her failure to pay her trash bill for the months of June, July and August.

“Prior to issuing the citation, Code Enforcement tried to call Ms. Menefield several times and attempted to contact her in person at her residence. When contact could not be made, a door hanger was left at her residence,” Valley Police Chief Mike Reynolds wrote in the press release, adding that a notice had been left on the woman’s door with the reason for their visit and a number provided for her to call.

Ms Menefield was then advised to appear in court on 7 September in reference to the citation, but after the 82-year-old missed the court appearance, a warrant was issued.

“While our officers can use their discretionary judgment on certain matters, the enforcement of an arrest warrant issued by the court and signed by a magistrate, is not one of them,” wrote Chief Reynolds in the press release, adding that “Ms. Menefield was treated respectfully by our officers in the performance of their duties and was released on a bond as prescribed by the violation.”

Ms Menefield has reportedly had trash services suspended at her east Alabama home three times over the course of the past two years for failure to pay and there have also been 22 incidents of suspensions and revocation of services since 2006, according to Environmental Services records viewed by local authorities.