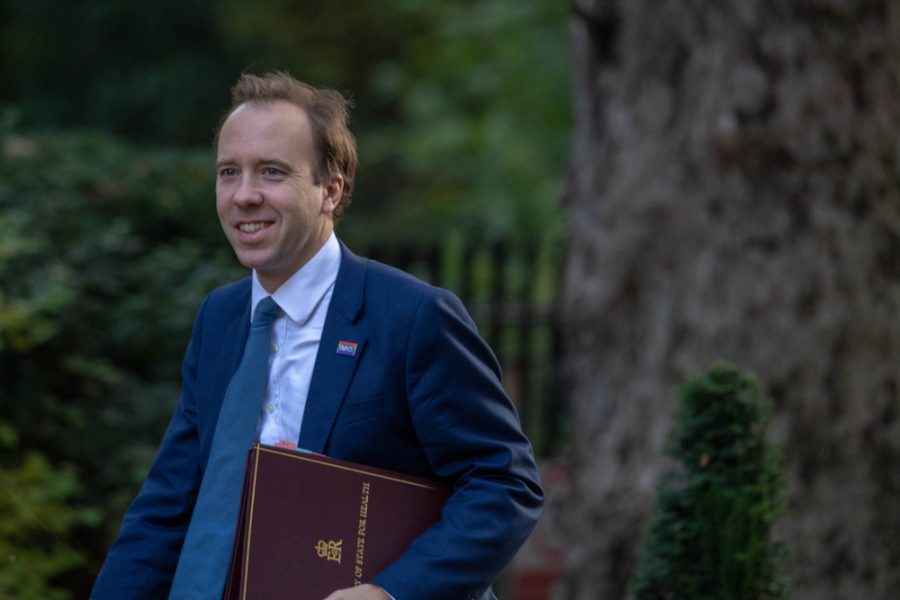 Ministers considered a “bonkers” plan to free thousands of prisoners during the Covid pandemic, Matt Hancock has disclosed.

The former health secretary said he vigorously opposed the plan, which was put forward by the Ministry of Justice in March 2020 as the first lockdown loomed.

The revelation comes in the first part of the serialisation of Mr Hancock’s diaries in the Daily Mail.

Mr Hancock says he was pressured to sign off the release of thousands of prisoners to prevent them catching the virus in jail.

In his entry for March 17, he wrote: “A bonkers proposal from the Ministry of Justice to let prisoners out, as they’d be easier to manage if they’re not in prison.

“Yes, really – they actually thought this might be a goer. I was emphasising [my opposition] so hard that all of a sudden my chair could take the strain no longer and ripped, tipping me unceremoniously onto the floor.”

Despite his opposition, officials continued to agitate for the plan for a further fortnight.

Writing on April 3, Mr Hancock said: “Officials are still insisting that justice secretary Rob Buckland wants to release thousands of non-violent prisoners to take the pressure off the system.

“I keep writing ‘no’ in large letters on submissions asking me to sign this off. It’s obvious the public won’t wear it, yet the idea keeps going back and forth on paper.

“After about the third iteration, I called Rob Buckland, who to my astonishment told me he’d been advised that I was the one who wanted to release them.

“Unfortunately, this still wasn’t the end of the matter. Clearly someone in Whitehall still thought it was a good idea and kept pushing it, to the point that the PM asked to talk to us both. I made my views crystal clear.

“We cannot lock up literally everyone in the country except prisoners, who we instead release, I spluttered.”