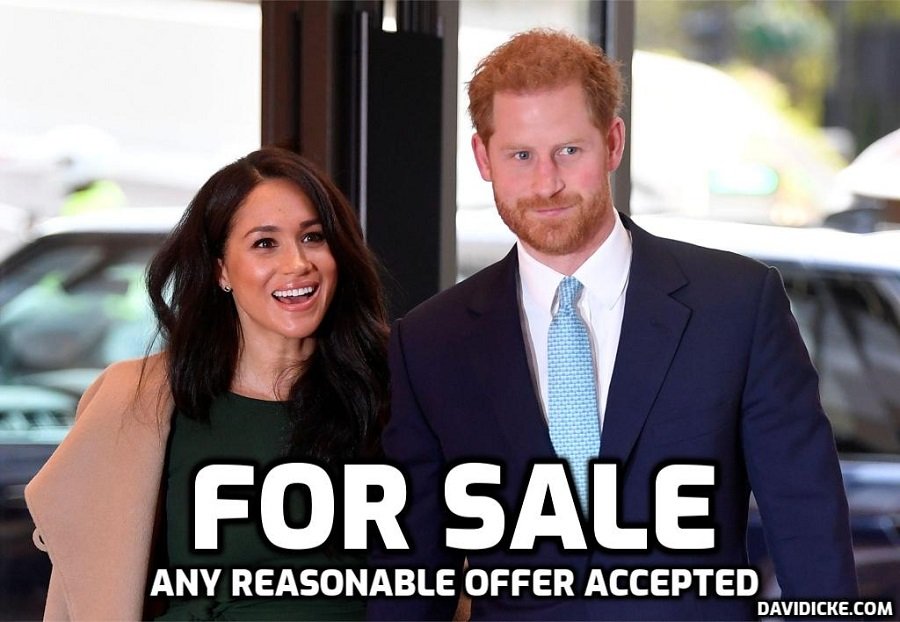 A 59-second declaration of all-out war on the British Royal Family.

That’s the only conclusion that can be drawn from the release of the bombshell Netflix trailer for Harry and Meghan’s long-awaited and highly egregious reality show, specifically designed to derail William and Kate’s already troubled US tour.

But the movie-style preview portraying the Waleses as the evil villains in the Sussexes’ tale of woke victimhood does so much more than just that – and they know it too.

It’s confirmation that, despite the hopes of a grieving King Charles, the relationship with his youngest son and daughter-in-law is now forever smashed.

Harry couldn’t even wait for the Coronation before unleashing his series of grenades, for God’s sake.

There’s no going back after this full-throttled attack on the British monarchy, just weeks after the death of Queen Elizabeth the Great, which tastelessly is exploited in the just-released teaser, with the use of a photo of Meghan during the mourning period.

But it gets worse.

Cut from a shot of Meghan seemingly crying on a chair while reading a piece of news on her phone to a photo of William and Kate, with Charles and Camilla by their side, giving the camera an icy stare.

Meghan then whimpers: ‘When the stakes are this high, doesn’t it make more sense to hear our story from us?’

Er, no actually, when your track record of deception, manipulation and truth twisting is second to none.