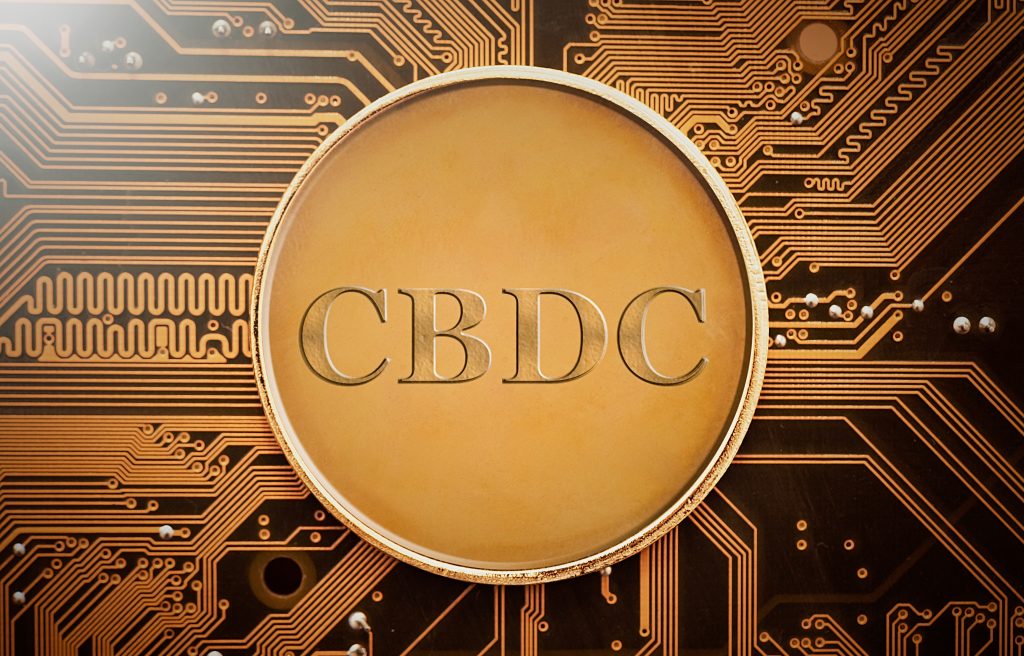 Many have suspected that the US government’s “security assistance” to Ukraine — which as of 15 November 2022, had surpassed $98 billion — is a money laundering scheme, perhaps relating to questionable activities involving American biolabs in Ukraine.

With the sudden implosion of the cryptocurrency exchange FTX, suspicions of money laundering in Ukraine are gaining fresh support.

FTX’s founder, Sam Bankman-Fried — suspected of having absconded with $1 billion to $2 billion of client funds as the exchange went belly-up in mid-November — was a top donor to the Democratic Party, second only to George Soros, and had ties to the World Economic Forum.

FTX partnered with Ukraine to help them raise funds for the war effort. Some believe the foreign aid the Ukrainian government received from the US was put into FTX, which then turned around and donated money back to Democratic candidates.

An estimated $200 million were raised for Ukraine and distributed through FTX to a bank in Ukraine, but records show the Ukrainian government only used $22 million of that money. The remaining $178 million appears to have vanished, leading people to suspect it was laundered back to the United States.

Many have suspected that the U.S. government’s “security assistance” to Ukraine — which as of 15 November 2022, had surpassed $98 billion1,2 — is a money laundering scheme to somehow ensure its own security, perhaps relating to questionable activities involving American biolabs in Ukraine.

With the sudden implosion of the cryptocurrency exchange FTX,3,4 suspicions of money laundering in Ukraine are gaining new support.

As scrutiny into FTX increases, people are finding more and more links between the ill-fated crypto exchange, the Democratic Party, Ukraine, the World Economic Forum (“WEF”) and even the suppression of Covid-19 treatments through the funding of fake science.

FTX, along with the Bill & Melinda Gates Foundation actually funded the TOGETHER trial,5 which sought to identify “effective repurposed therapies to prevent the disease progression of Covid-19.” Using fraudulent trial protocols, this trial concluded that ivermectin and hydroxychloroquine were useless.6 Of course, to discourage criticism, the trial was given a “Trial of the Year” award for excellence.

Where Did All the Money Go?
Judy Morris for Peace, Liberty & Prosperity summarised many a sentiment in a 13 November 2022, Substack article:7

“We have information that the tens of billions of dollars going to Ukraine were actually laundered back to the US to corrupt Democrats and elites using FTX cryptocurrency. Now the money is gone and FTX is bankrupt.”

Read More: How the FTX Ponzi Scheme foreshadows WEF’s ‘You Will Own Nothing’