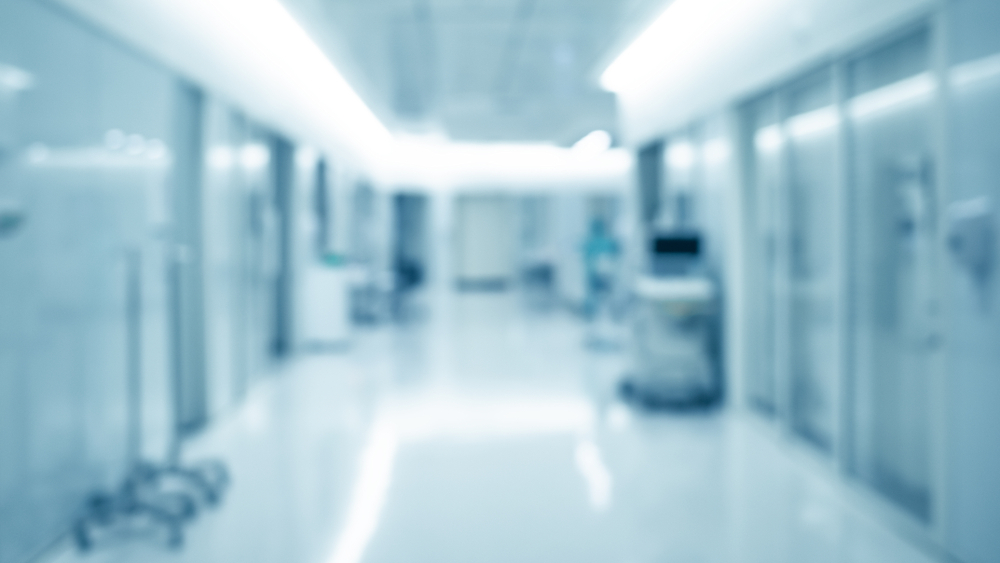 Publicity for a new drug treatment for Alzheimer’s means that many in the mainstream media are again confused about dementia.

Because they get their information from drug companies, mainstream media journalists frequently make huge errors when writing or talking about medicine, diseases and drugs.

But wrongly, the default diagnosis for dementia sufferers is Alzheimer’s.

Even the NHS has provided inaccurate information about dementia.

It is a lie to say that dementia cannot be cured.

In my book The Dementia Myth I point out that at least half the patients with dementia could be cured in a week or two. There are other important causes of dementia as well as Alzheimer’s.

My book The Dementia Myth is available via the bookshop.

I think you will find it helpful if anyone you know is suffering from dementia.

Read More: Dementia is not the same as Alzheimer’s