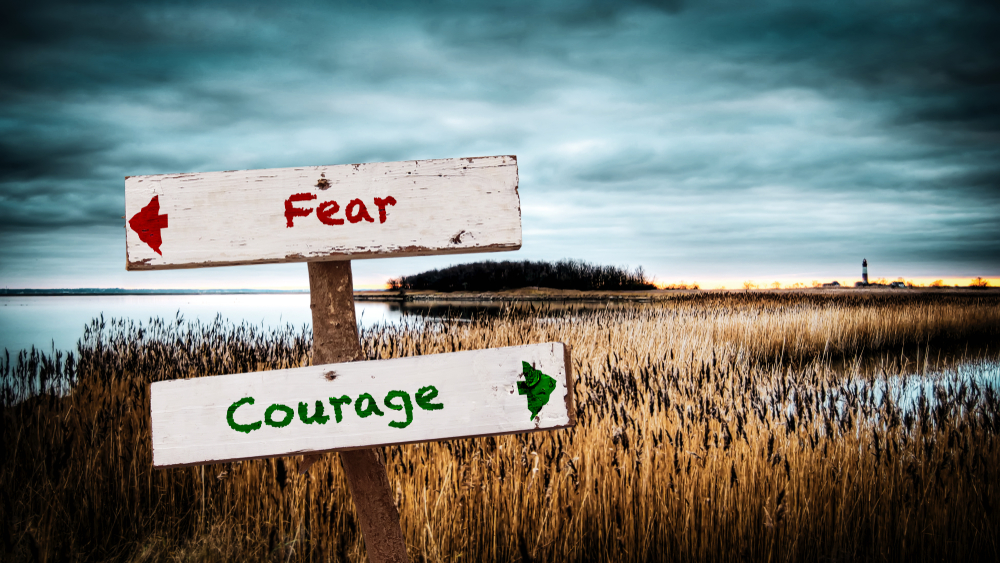 Something extraordinary happened in China over the weekend. Not long ago I wrote at length, if in a rather different context, about the vital importance of courage in the defense of the true and the human against the cold, mechanistic evil that is nihilistic technocracy, the machine whose Conditioners forever lust after total control – not only over men, but ultimately over reality itself. Well, now we have just seen a stunning example of such courage in the streets of China, where people rose up to reassert their human dignity in the face of the most dehumanizing machine of control in the world today: the Chinese Communist Party’s “zero-Covid” terror-state.

For three years now, the Chinese government has maintained its policy of draconian city-wide lockdowns, endless daily mass testing and biomedical surveillance, digital Covid-passes that arbitrarily govern every aspect of daily life, vast camps to house those dragged into quarantine for weeks (or longer) at a time, and, more recently, such innovations as “closed-loop” factories, where workers are forced to work, sleep, and “live” completely isolated from the outside world so that they can continue to produce your iPhones.

But now over the past several days protests have erupted in at least a dozen cities and 79 universities across the country, with spontaneous demonstrations – often begun by only a handful of people, or even a single individual – quickly drawing crowds of hundreds, even thousands, of people willing to fearlessly demand an end to the zero-Covid nightmare.

In Wuhan, where it all began, swarming crowds smashed down containment barriers and “liberated” locked-down neighbourhood:

#Wuhan tonight. Enough is enough with the #CCP’s suppression! pic.twitter.com/grjN5Lgafn