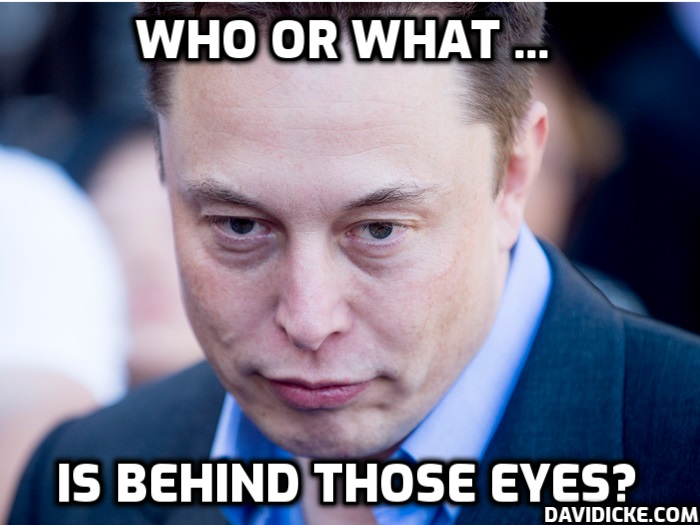 Everyone else is going to hate it because they’re sick to the gills of hearing about Musk, and Musk’s destruction of Twitter, or his salvation of Twitter, and censorship, and “hate speech,” and all that stuff.

I’ll get to the blasphemy part in a minute, but first, let’s quickly review what’s happened, and where things now stand, or appear to stand.

On October 27, 2022, so almost exactly a month ago, Elon Musk, the richest man in the world, CEO of Tesla and SpaceX, US government military contractor and all-around global-capitalist oligarch with a net worth approaching $200 billion, completed his acquisition of Twitter, the notorious “hell-site” where Donald Trump, the Russian-backed literal Resurrection of Hitler, Jordan Peterson, the “lobster hierarchy” guy, Alex “the Devil Incarnate” Jones, and assorted members of the “deplorable” masses had been wantonly perpetrating acts of “hate speech,” disseminating “disinformation,” and otherwise unrestrainedly expressing themselves, until Twitter’s “content moderators” started censoring, deboosting, and deplatforming everyone whose views and opinions they didn’t like.

As it turned out, most of the views and opinions they did not like, and thus needed to censor, were views and opinions that conflicted with their increasingly fanatical “woke” ideology, or allegiance to the Democratic Party, or one of its European equivalents, or which contradicted, or challenged, or playfully mocked, whatever official narrative the global Corporatocracy was pumping out on any given day.

From 2016 to 2022, Twitter.com (which, let’s face it, is essentially a glorified listserv with ads) abandoned any pretense of editorial neutrality and regard for anything remotely resembling people’s right to freedom of speech (i.e., a fundamental principle of democratic society), and brazenly attempted to impose and enforce ideological uniformity on the platform under the guise of “keeping people safe” and “protecting the health of the public conversation.”

This metamorphosis of a social-media company into a full-blown Orwellian Ministry of Truth was just one part of “The War on Populism” that the global-capitalist ruling classes have been relentlessly waging for the last six years, which I’ve written about extensively elsewhere (e.g., in that book I just inserted a link to, and the majority of my Consent Factory essays), so I just want to focus on Twitter at the moment and get to the part where I blaspheme Musk, or don’t blaspheme him enough, and piss everyone off.

Basically, the backstory, in a nutshell, is, by circa the middle of 2021, the Twitter moderators’ censorship of views that didn’t conform to their “woke” ideology had reached the point where a lot of conservatives, and libertarians, and the approximately 15-16 old free-speech-absolutist lefties like me that still exist, were unhappy about being censored, deplatformed, “deboosted,” and demonized as “disseminators of hate speech,” “science deniers,” “election deniers,” “anti-vaxers,” “conspiracy theorists,” and an assortment of other official epithets, and were making a considerable amount of noise.