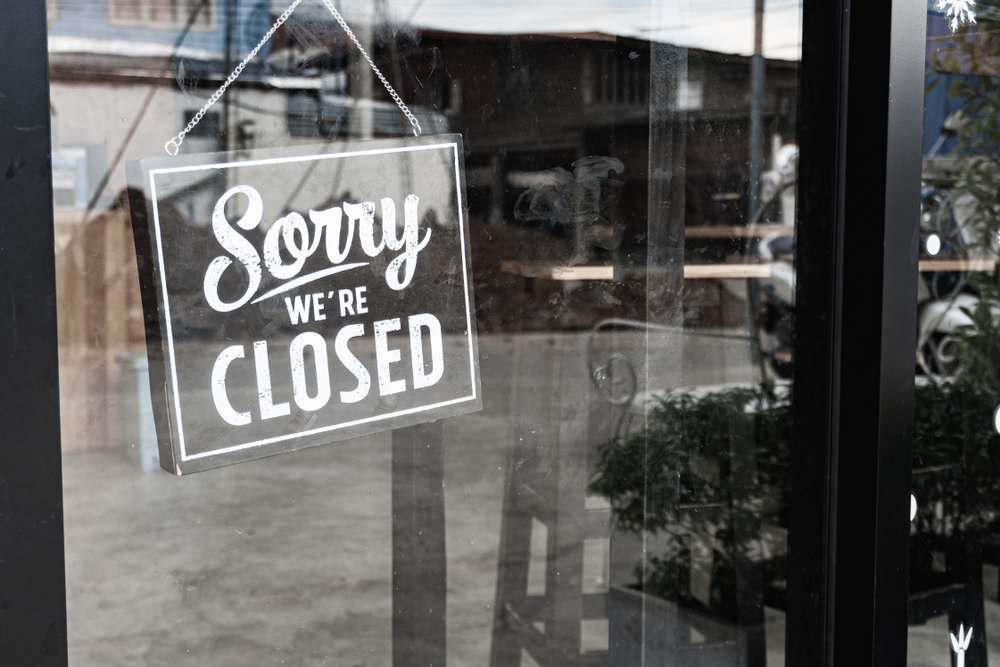 In another sign of a struggling economy, small businesses are having an increasingly hard time paying rent.

According to Alignable’s November Rent Poll, 41% of US small businesses reported they couldn’t pay their rent in full and on time in November. That was a 4 percentage-point increase from the previous month.

The number of small businesses failing to make rent payments has increased steadily over the last several months. Delinquency rates increased 7 percentage points from 30% to 37% in October.

According to Alignable, delinquency rates typically fall in Q4 with more money coming into most businesses. “But so far this quarter, the opposite has been true.”

Alignable provided some other data on the retail sector that backs up the pessimism.