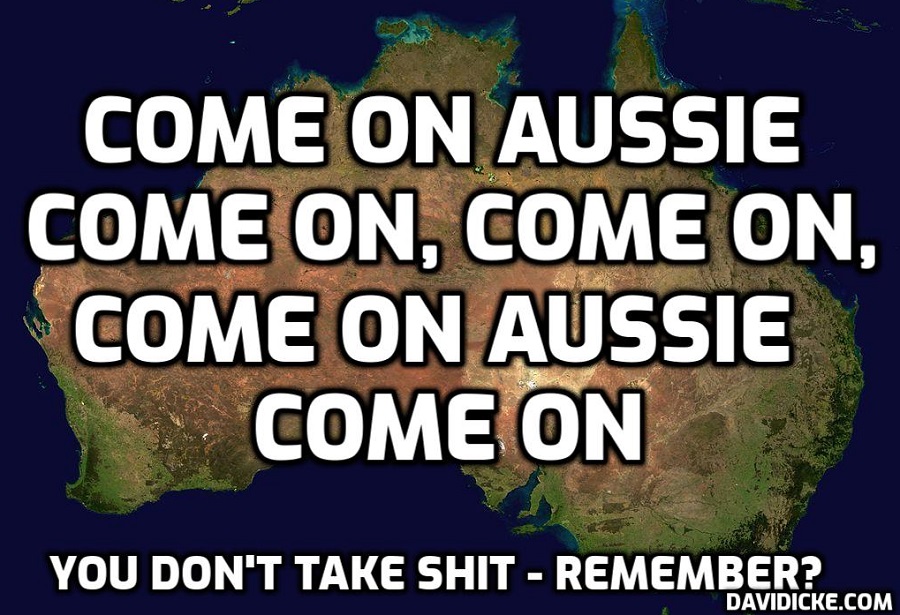 The move comes after the Supreme Court of Australia’s most populous state ruled that three fines issued during the pandemic were too vague in describing offenses.

What do we know about the decision?

State tax agency Revenue NSW said that it would withdraw “fail to comply” penalties, adding that those who had already paid the fines would be reimbursed. Other sanctions, including driver license restrictions, will be canceled.

The canceled fines represent just under half of the 62,138 COVID-related fines issued.

Revenue NSW said that the court ruling had a “technical basis” and did not mean that the offenses had not been committed.

“The Commissioner of Fines Administration is able to independently review or withdraw penalty notices,” said Revenue NSW in a statement.

“In this case, he has decided to exercise his statutory power to withdraw two types of Public Health Order fines,” it said.

RLC is celebrating a momentous win after the Supreme Court of NSW found that the plaintiff’s COVID-19 fines are invalid. More information regarding the implications of this finding to come. https://t.co/sgrrxpIScU