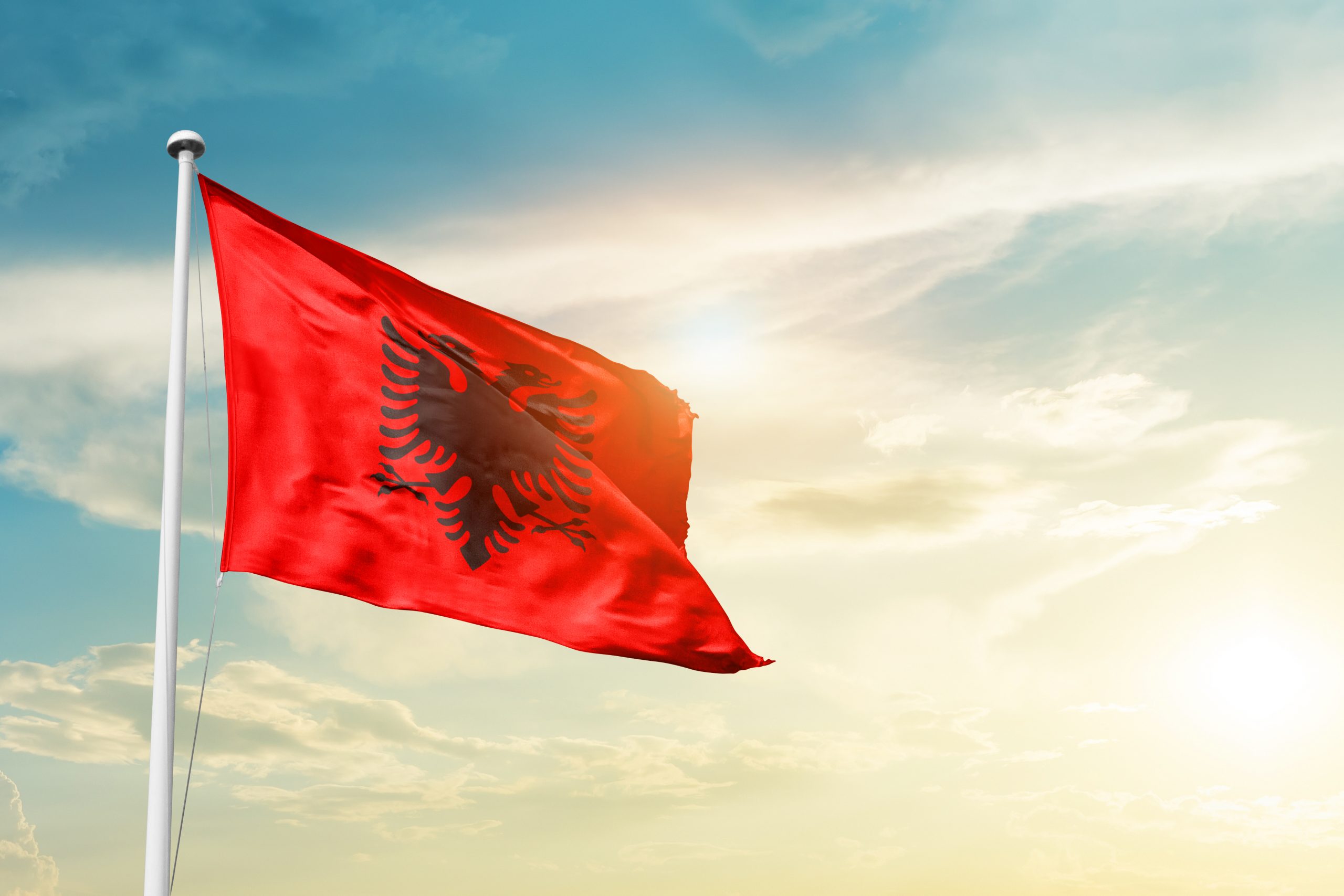 Hundreds of Albanians took to the streets of London in flashy cars overnight to celebrate their country’s independence day.

Video footage shared online shows Audis, Range Rovers and Porsche 4x4s all bringing traffic around Westminster to a standstill as Metropolitan Police officers attempt to move the vehicles on.

In various clips, men and women can be seen waving the Albanian flag while hanging out of the windows of their cars – including a purple Lamborghini Huracan and a Mercedes G-Class, which cost around £120,000 and £160,000 respectively.

Loud firecrackers were let off while the long line of vehicles beeped their horns continuously to celebrate Albania’s independence, which is commemorated on November 28 each year.

The small European nation became independent on that date in 1912, just 110 years ago.

A Met Police spokesperson said: ‘Police became aware of a large group of vehicles and people congregating in the SE1 and SW1 area.