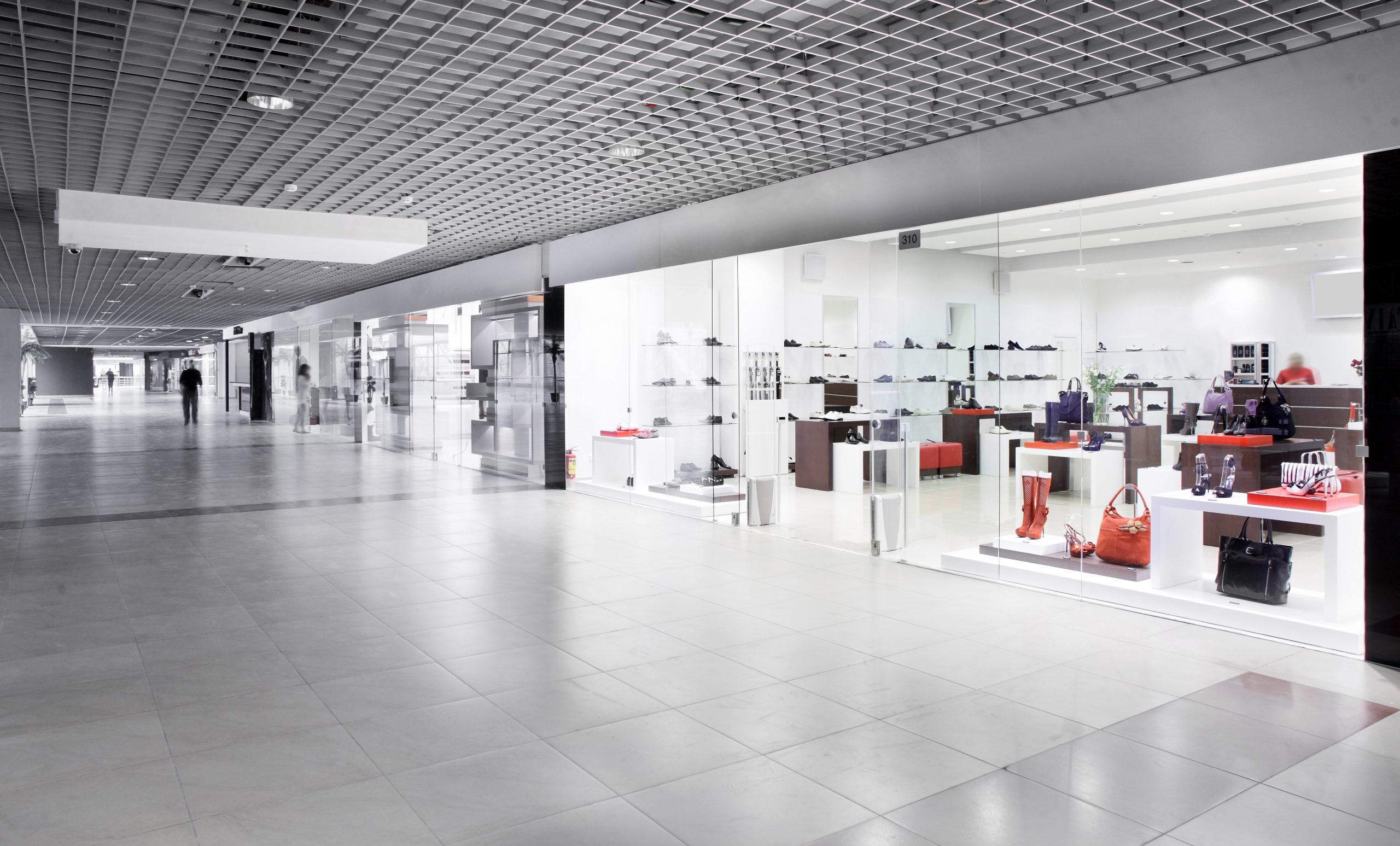 Usually, after the biggest shopping day of the year, I scour the internet for a montage of shocking videos for an annual Black Friday Hall of Shame. This year, there weren’t enough badly behaved people to make an article.

Unfortunately, it’s not because of a new era of civility. It’s because nobody has the money to shop for Christmas, and if they do, they’re not battling it out in person.

This is important because it solidifies what we in the Preppersphere and alternative media have said for years: an economic collapse like we’ve never seen before is coming.

Crowds were sparse at retailers on Friday.

According to Reuters, there was “no sense of urgency,” no lines waiting to get into the stores, and parking lots were uncharacteristically easy to navigate at shopping centers.

Those who did shop weren’t just randomly grabbing things off the shelf because they were cheap. They shopped strategically for things that they planned to purchase.

The outlook even before the day began was concerning. Retail Dive reported:

Heading into the holiday, some estimates showed that while in-store shopping could make a return, inflation (which was up 7.7% in October according to the Consumer Price Index) could thwart consumer spending, as shoppers expected to get less for more money.

Predictions showed higher-income shoppers tightening their budgets, and discretionary spending at some big retailers decreased throughout the year as consumers dealt with rising grocery bills.

Several retailers lowered their outlook for this quarter before the shopping event even started. Target tightened its Q4 outlook in November after earnings came in below expectations, and e-commerce native ThredUp did the same despite its focus being on secondhand goods — a category that could normally do well for consumers looking to save.