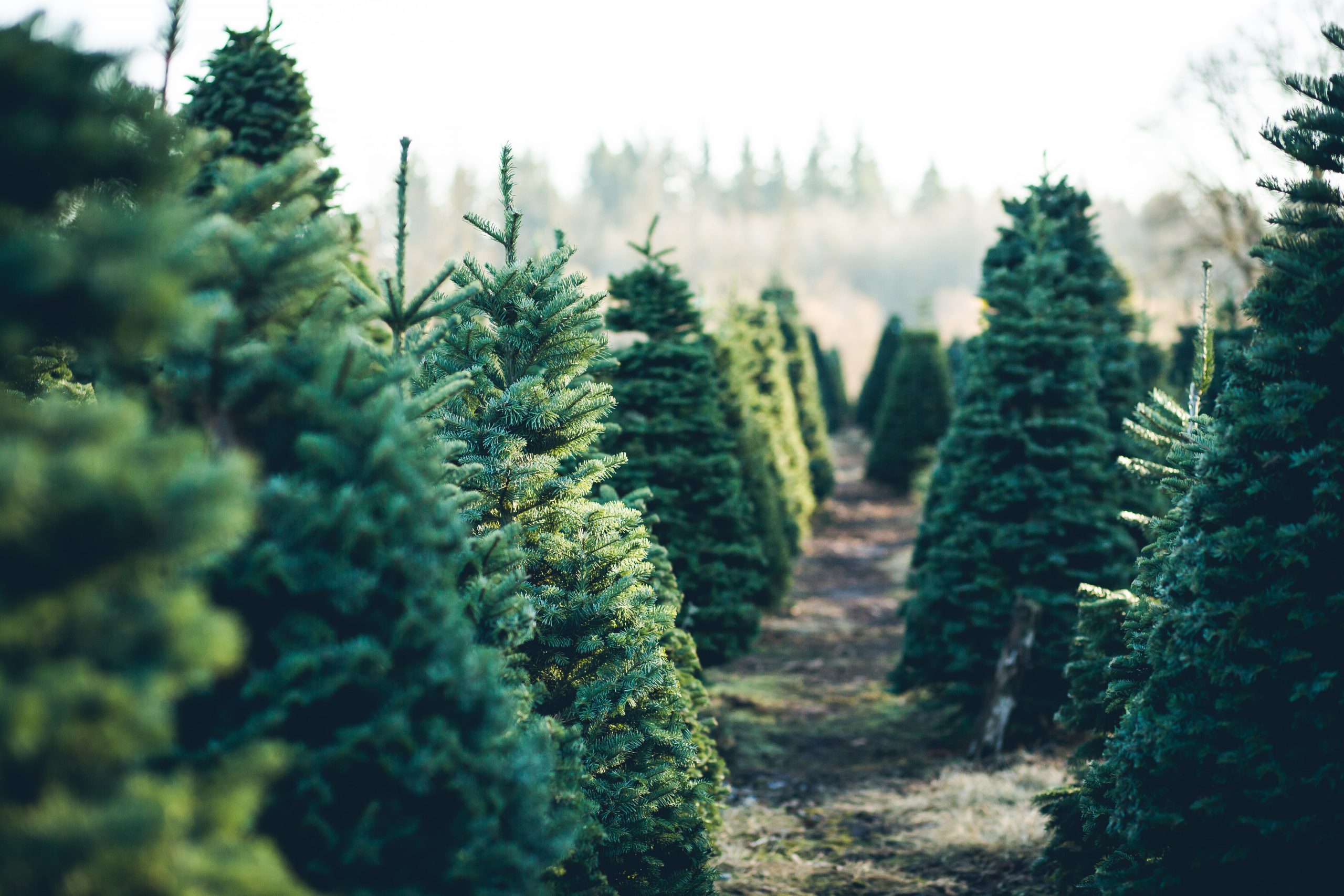 Trafalgar Square’s Christmas tree has been mocked by Londoners for its threadbare appearance after arriving as a gift from Norway earlier today.

The tree – a centrepiece at the London landmark – has been given every year since 1947 in recognition of the UK’s help during World War Two.

However, since its arrival earlier today, people have taken to Twitter to comment on the threadbare appearance of the tree’s foliage.

One person joked: ‘Judging by the photos of the Trafalgar Square Christmas tree being felled last week in Norway and arriving today, it’s been transported as hand luggage on Ryanair.’

Meanwhile, another said: ‘Every year Oslo sends a Christmas tree to Trafalgar Square, in gratitude for our help during the Second World War. 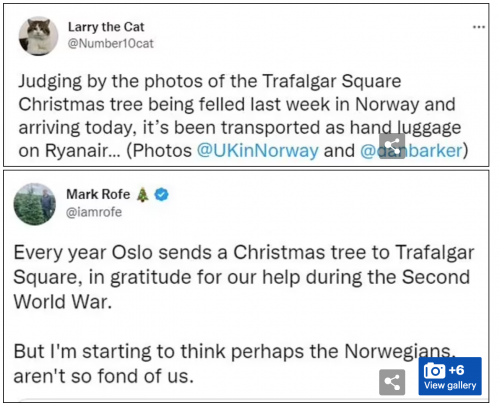 ‘But I’m starting to think perhaps the Norwegians, aren’t so fond of us.’

Someone else commented: ‘Today Trafalgar Square gets their annual Christmas tree gifted by Norway. It looks like yet again they forgot half of the tree back in Oslo.’

Read More: ‘Has that been transported as hand luggage on Ryanair?’