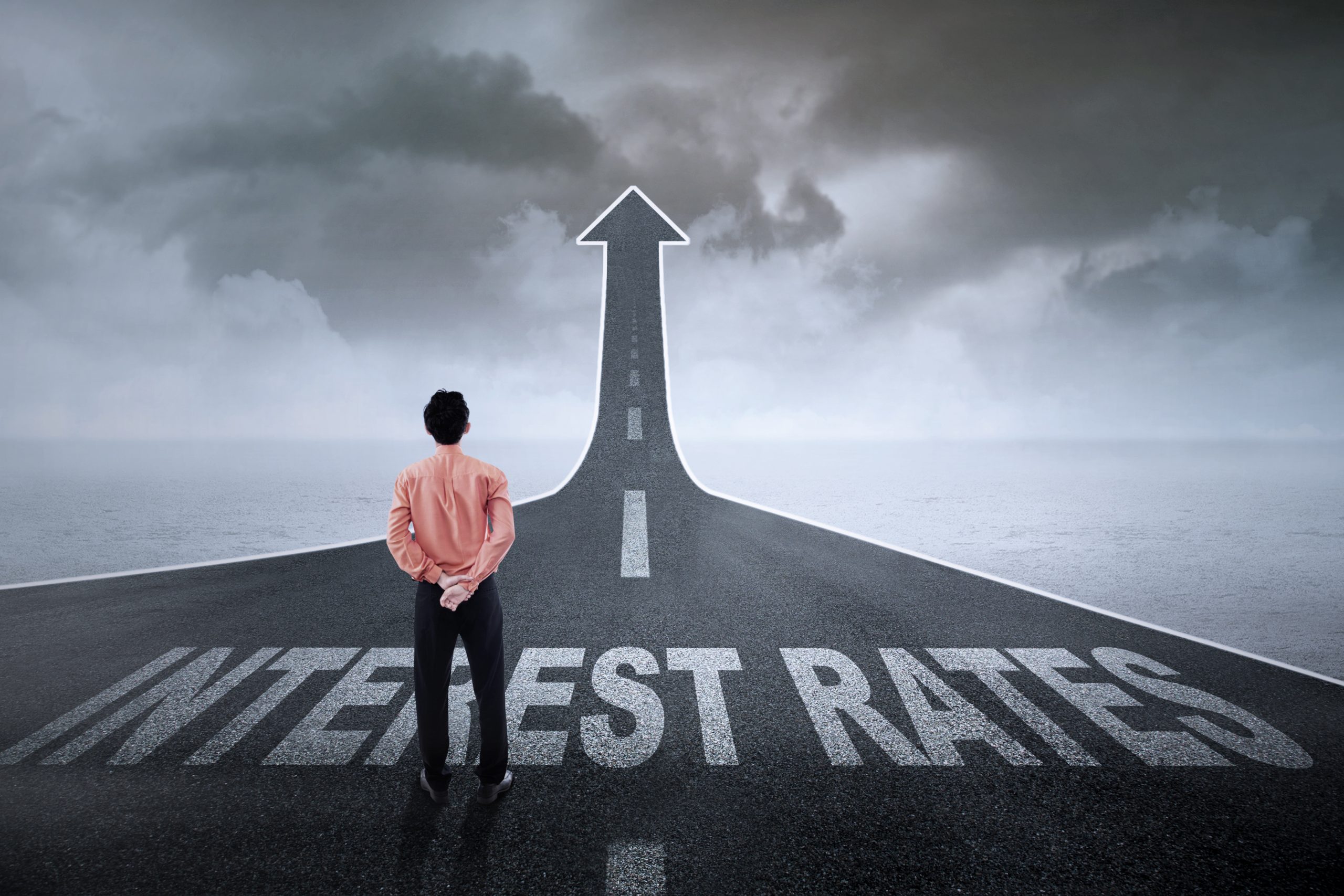 The so-called expansionary policies have not been an instrument for reducing debt, but rather for increasing it. In the second quarter of 2022, according to the Institute of International Finance (IIF), the global debt-to-GDP ratio will approach 350 percent of GDP. IIF anticipates that the global debt-to-GDP ratio will reach 352 percent by the end of 2022.

Global issuances of high-yield debt have slowed but remain elevated. According to the IMF, the total issuance of European and American high-yield bonds reached a record high of $1,6 trillion in 2021, as businesses and investors capitalized on still low interest rates and high liquidity. According to the IMF, high-yield bond issuances in the United States and Europe will reach $700 billion in 2022, similar to 2008 levels. All of the risky debt accumulated over the past few years will need to be refinanced between 2023 and 2025, requiring the refinancing of over $10 trillion of the riskiest debt at much higher interest rates and with less liquidity.