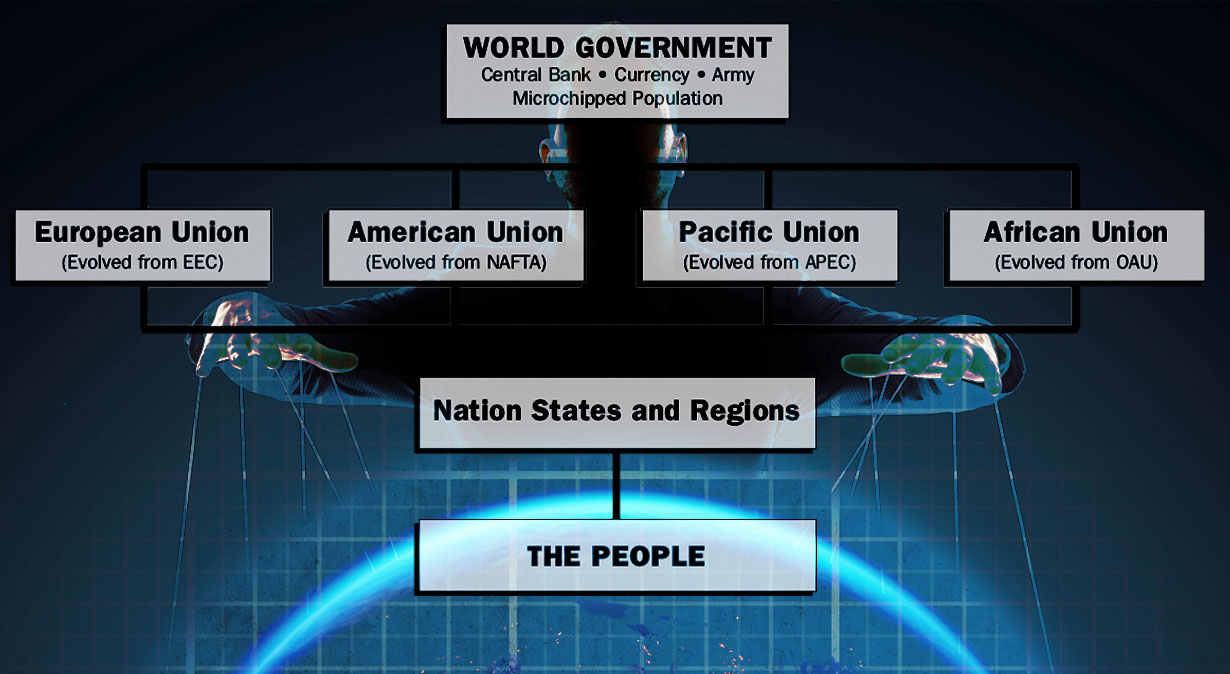 The same organisations that have an interest in vaccinations today also had a lot of influence in laying the groundwork decades ago.  People tend to think of these large and well-known organisations – such as Rockefeller Foundation, Bill & Melinda Gates Foundation, UNICEF; CDC, GAVI, USAID, the World Bank – as independent of each other, but they are not.  They are part of a vaccine infrastructure – a global vaccine regime. Or, as Nations in Action describes it, the vaccine shadow government architecture.

The architecture is headed by wealthy investors who have created funds and foundations which then engage in various funding activities, while also being responsible for assisting politicians to be elected, or placed, into office.  At the same time, the foundations donate to international organisations giving the foundations access to and enabling them to steer the organisations toward certain conclusions.