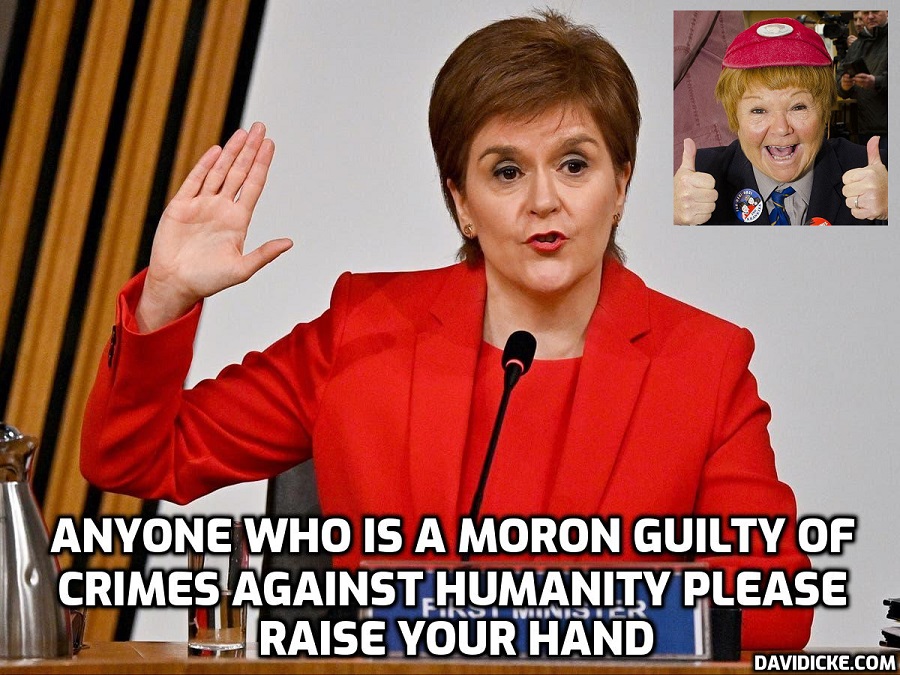 Labour has come under fire from J.K. Rowling after she accused it of ignoring public and members’ opinion in backing Nicola Sturgeon’s plans to allow Scots to self-identify their legal gender.

Ms Rowling donated £1 million to Labour in 2008, but has now accused the Scottish branch of the party of ignoring criticism of the legislation from the UN and Equality and Human Rights Commission.

In her latest attack on the Scottish First Minister, the Harry Potter author also claimed Ms Sturgeon had ignored criticism of the new Gender Recognition Bill, treating it as an ‘impertinence’.