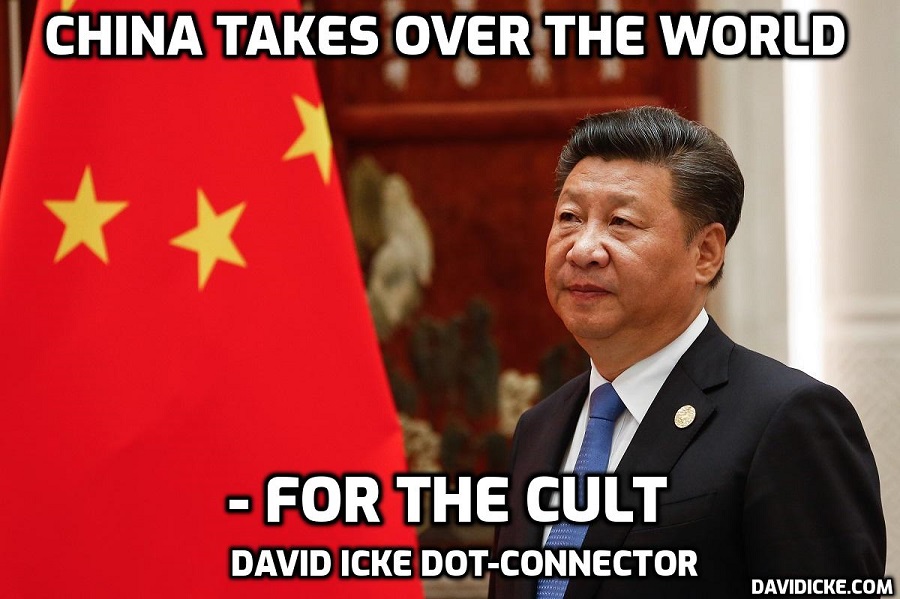 A technocratic society is called a Technate and the world’s first Technate has emerged in China. In this two part exploration we will look at how this system was constructed, who was behind it and why technocracy is now being foisted upon all of us.

In order for global technocracy to be rolled-out, authority needs to be centrally controlled at the global level. Governments, intergovernmental organisations and multinational corporations have collaborated to form a global public-private partnership (G3P) for this purpose. Throughout the 20th and 21st century the G3P network has sought to construct global governance. In turn, global governance enables the worldwide distribution of the technocracy that governments then convert into national policy commitments. Many components of global technocratic governance have already been established.