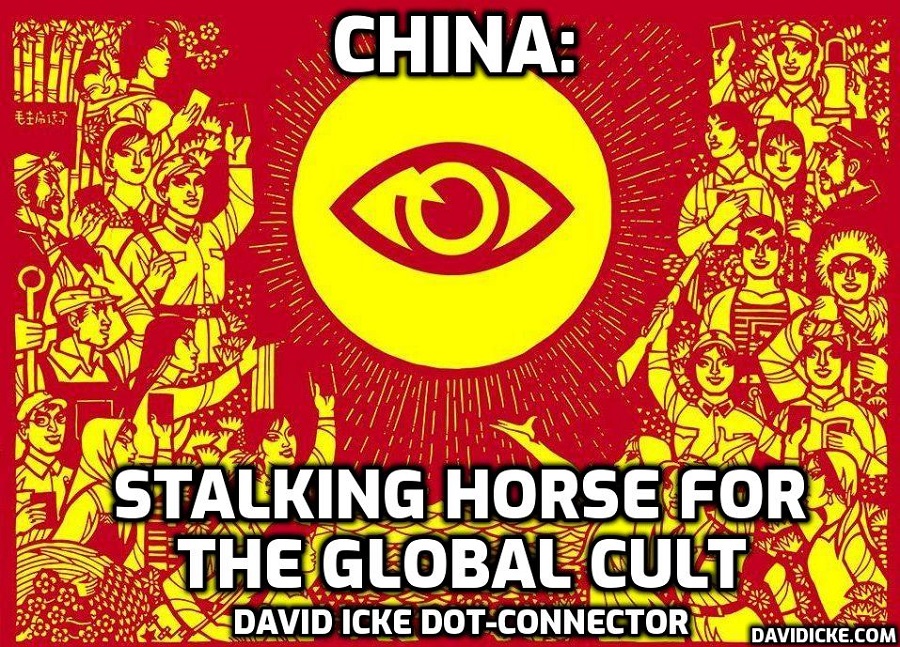 The new rules will bar equipment from Chinese telecom firms Huawei and ZTE from being imported into or sold in the United States. The order will also prohibit telecommunications equipment and video surveillance equipment produced by Hytera, Hikvision, and Dahua, as well as the companies’ subsidiaries or affiliates. By unanimous vote, the FCC concluded that the products posed an “unacceptable risk to [the] national security of the United States or the security and safety of United States persons,” according to a statement. “The FCC is committed to protecting our national security by ensuring that untrustworthy communications equipment is not authorized for use within our borders, and we are continuing that work here,” said Chairwoman Jessica Rosenworcel. “These new rules are an important part of our ongoing actions to protect the American people from national security threats involving telecommunications.” Products from the companies will not be allowed for import, marketing, or sale until the FCC approves the measures taken by the companies to remedy how their products might be used against the national interest.