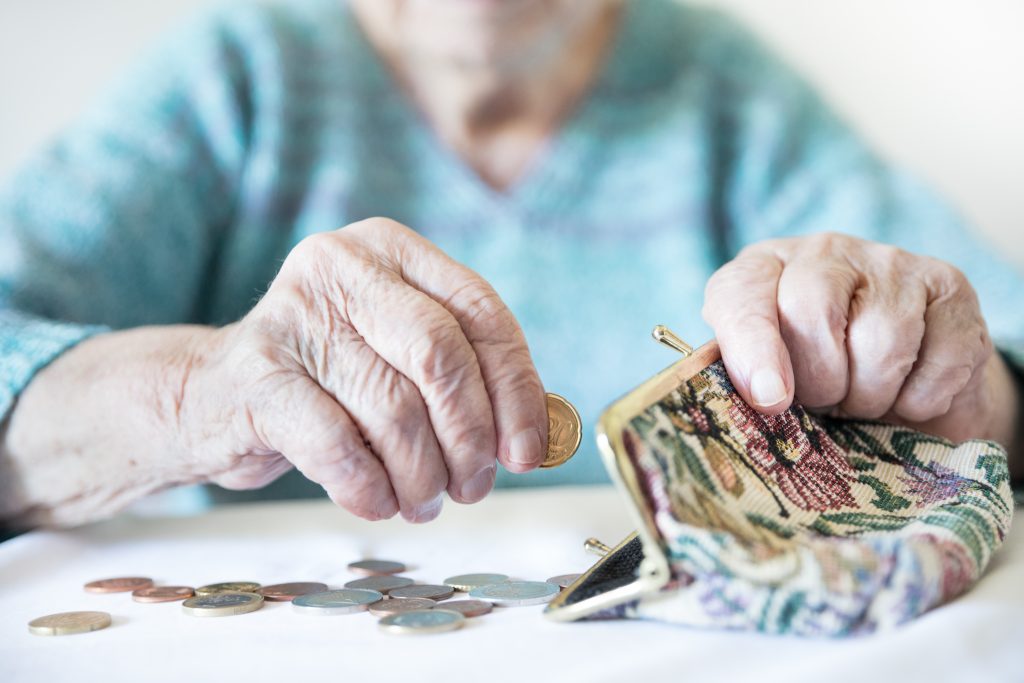 The pension age could rise to 68 several years earlier than expected as part of the treasury’s ‘big bazooka’ bid to save billions. The retirement age is set to increase to 67 by 2028 and 68 by 2039. But ministers are said to be considering bringing this in as soon the mid-2030s. Workers who are now in their mid-50s could expect to wait an extra year before receiving their pensions, The Telegraph reports.

Whitehall officials look for inventive ways to secure public finances, raising the pension age has been dubbed a ‘big bazooka’ move that will raise tens of billions of pounds. It may also be a strong sign that those entering employment now could see their working lives extend up to their 70s. However, officials are said to be attracted to the idea of linking an older pension age with growing life expectancy.

Read more: They take your money all your life then tell you if can have any back – Pension age could rise to 68 several years EARLIER than planned in Treasury’s ‘big bazooka’ bid to save billions