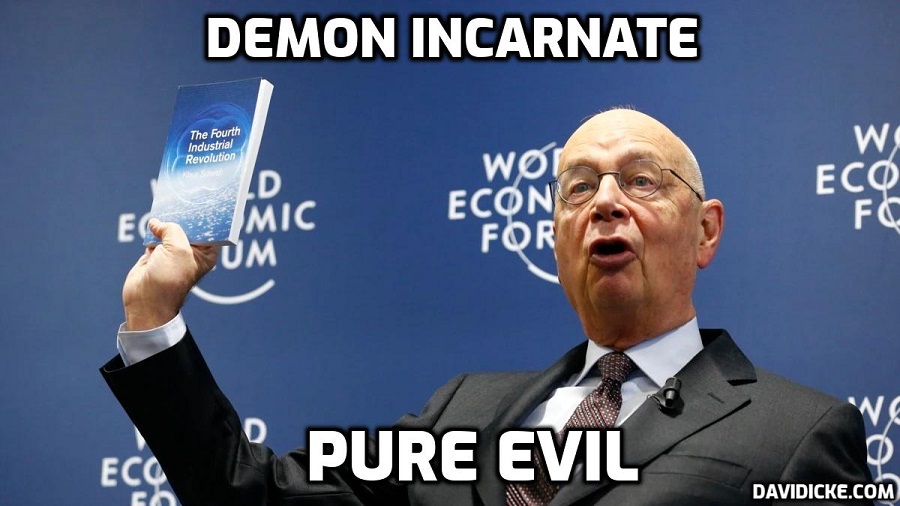 Once upon a time, the Soviets had a tightly controlled network of internationalists known as the COMINTERN to promote their communist model to Europe and beyond. As it stands now, the Red Chinese have gone them one better: They’ve got Klaus Schwab.

A role model? A country of zero freedom, low social mobility, social credit scores, and constant government surveillance? Who the heck, even among the revolutionary wokester crowd, is openly calling for a Chinese model for their own countries? China in fact is a giant prison, complete with slave labor, sweatshops, low wages, continuous lockdowns and actual laogai, or Gulags. Challenge the government in any way and you’ll be packed off to one for years upon years in no time. In the case of the Uighurs, just being the wrong nationality is enough for such punishment. Far from being an attractive role model, China is a country people flee from. In 2019, by China’s own statistics, 11 million have gotten the heck outand moved to other countries just to get away from it, with about a third coming to the U.S. China has the third-highest global emigration rate after India and Mexico, and we all know what’s next to Mexico on its north side is what’s bringing them. It’s largely the same with China.

Read more: The Mask Is Off (It was never on): WEF’s Klaus Schwab Declares China A ‘Role Model’