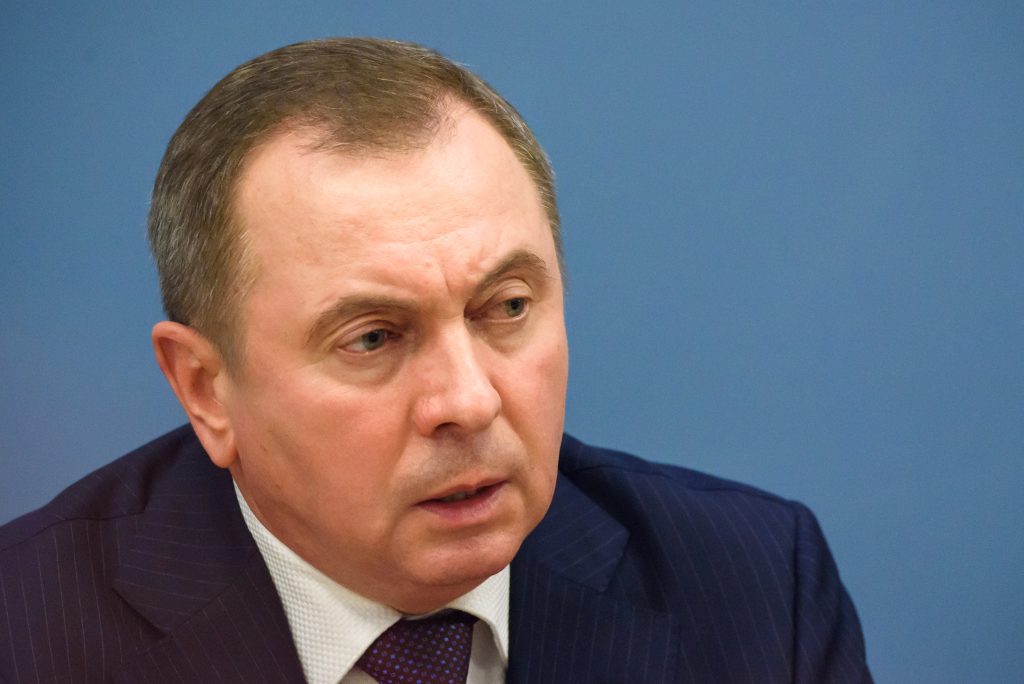 The foreign minister of Russian ally Belarus died suddenly today at the age of 64, it was announced in Minsk. Vladimir Makei was seen as the only main channel of communication to the West in dictator Alexander Lukashenko’s hardline pro-Moscow regime. His sudden death came the day after he met with the Pope’s envoy Ante Jozić amid speculation they were discussing a secret peace plan over the war in Ukraine.

Lavrov’s spokeswoman said Russia was ‘shocked’ at his passing.No cause of death was given – but several sources speculated that his demise could be suspicious. Makei was described as ‘healthy’. He was seen as eyeing the Belarus presidency in the event of Lukashenko quitting – and was a former chief of staff to the tyrant. He had been trained in the Soviet GRU – the military intelligence agency – and had a reputation as Lukashenko’s ‘grey cardinal’.