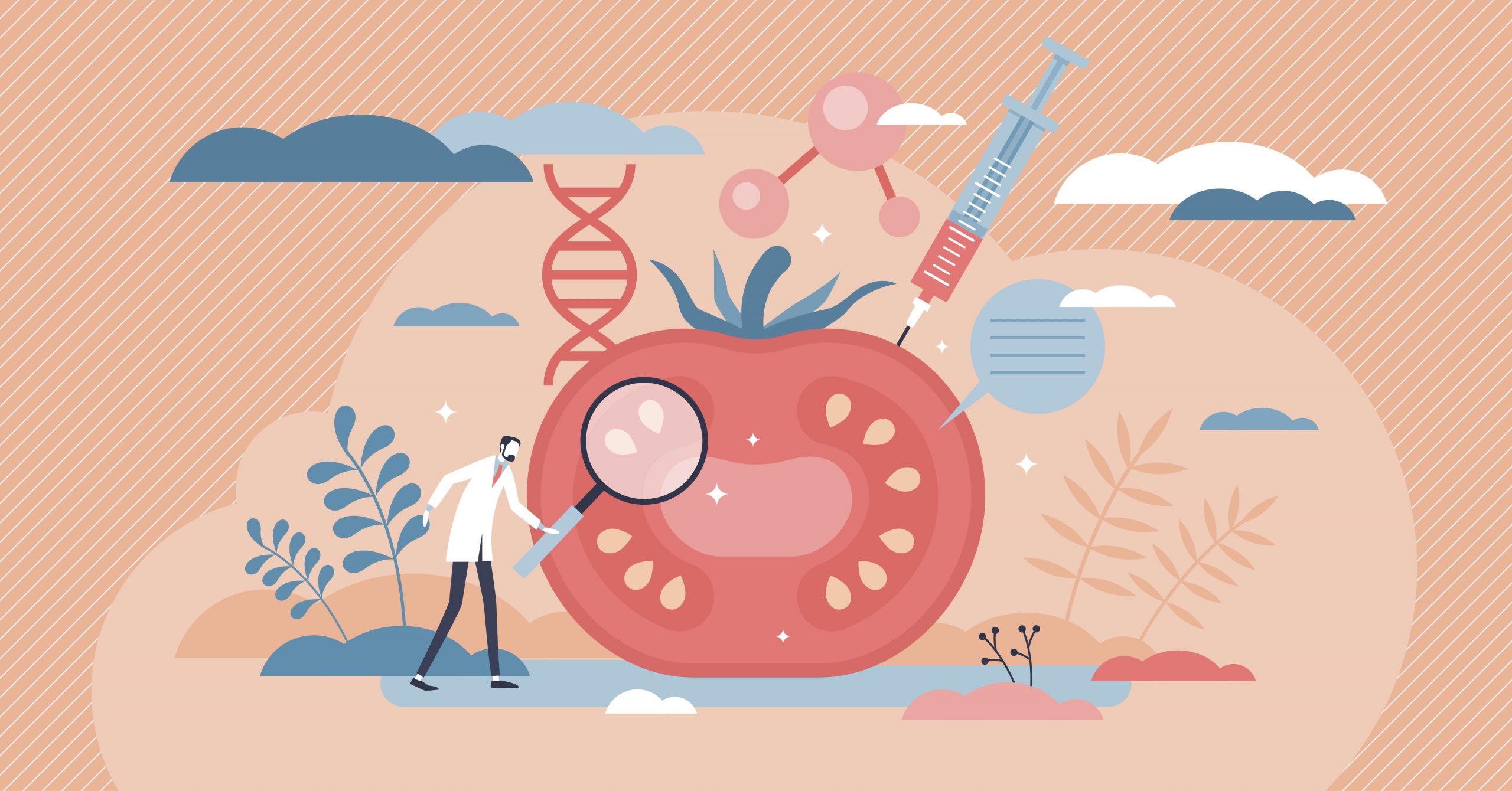 In September 2021, the OP published an article about putting mRNA vaccines into lettuce. The National Science Foundation (NSF) had awarded a research group from UC-San Diego, UC-Riverside, and Carnegie Mellon $500,000 to investigate this potential new technology. This project had three major goals. The first was to determine whether or not DNA containing the mRNA vaccines could be delivered to plant cells. The second was if, once in the plant cells, the mRNA could replicate and produce amounts of mRNA comparable to the mRNA vaccines currently on the market. The third point of the research was, assuming mRNA could replicate in the cells, to determine the correct dosage.

Read more: An Update on That mRNA LETTUCE Research