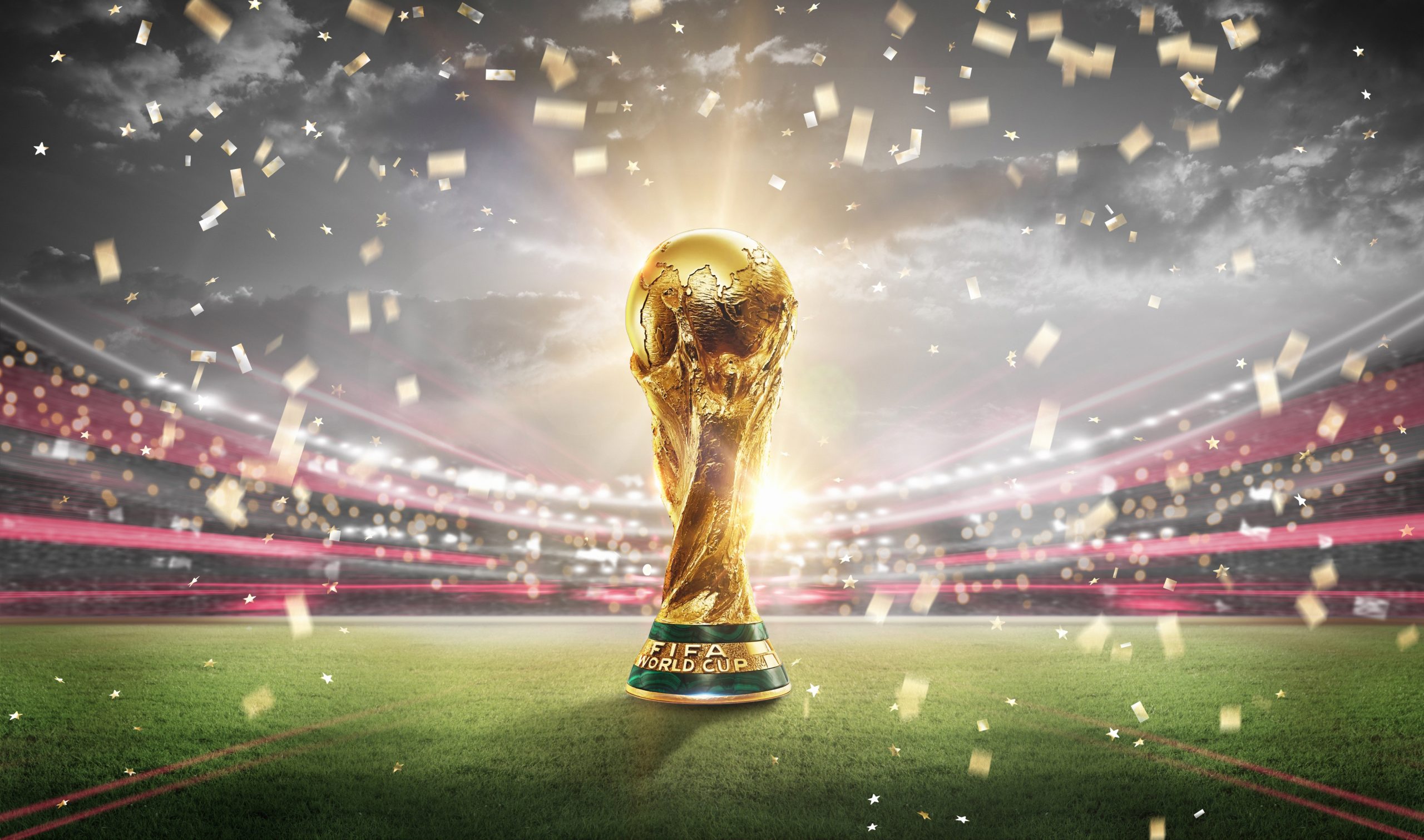 Swiss football captain Granit Xhaka has rejected the deluge of virtue signaling taking place at the World Cup, asserting his team isn’t in Qatar to “hand out lessons to anyone.”

Since it began, the tournament has been beset by controversy over teams attempting to express their support for the LGBT movement in a country that still imprisons homosexuals.

FIFA has banned players from wearing ‘OneLove’ armbands, something the German team protested this week by placing their hands over their mouths during a pre-game photo.

Supporters attending games have also been told they can’t wear rainbow hats or carry LGBT flags into stadiums, although this policy has now been reversed.

Despite many teams jumping on the virtue signaling bandwagon (England have once again begun to ‘take a knee’), Switzerland captain Granit Xhaka says he isn’t interested.

“I don’t think we need to do anything as the Swiss team,” said Xhaka. “We need to respect the rules and concentrate on our football, that’s all I intend to do. We’re here to play football and not hand out lessons to anyone.”

Meanwhile, Wales national coach Rob Page chided Germany, who lost 2-1 to Japan after their hands over mouths PR stunt, suggesting it made them lose focus on the match itself.

“I want my players to focus fully on playing games of football and winning games. I am sure Germany now, in hindsight, will probably have the same message,” said Page.