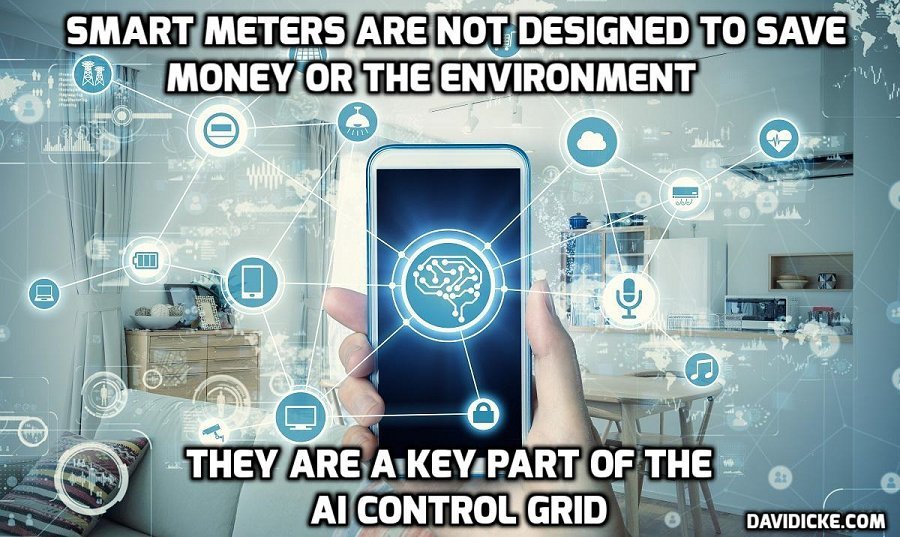 Opposition to utility “smart” meters (electric, gas, and water) has been ongoing in the U.S. and worldwide since utilities started deploying them over ten years ago. Utilities encourage and/or force consumers to accept these horrible devices so they can remotely control utility use and collect consumer usage data 24/7 to sell and/or share with 3rd parties including police departments. Issues reported after their installation have led to lawsuits (see 1, 2) and inspired a documentary film. Problems associated with “smart” meters include cybersecurity risks, explosions, fires (see 1, 2, 3, 4), higher bills, harmful radiation emissions, mechanical issues, and short-life spans. Due to growing complaints, some North American utilities offer “opt out” programs for consumers who don’t want them. Apparently, that’s not happening yet in parts of Virginia.

Ahead of the Thanksgiving holiday, Dominion Energy Virginia disconnected electricity to, threatened to or forced a “smart” meter on more than half a dozen households across Virginia.

According to Virginians for Safe Technology, based in Fredericksburg, households are in Petersburg, Fauquier, Prince William, Fluvanna, Albemarle, Henrico and Spotsylvania counties. Customers swapped out their “smart” meters for analog meters, and now are left without electricity.

“Dominion has crossed a line,” Jenny DeMarco, Communications Director of Virginians for Safe Technology, said in a press release. “When families taking reasonable steps to protect themselves and their children have their power cut-off in the middle of November, local police and sheriff’s departments are escorting the corporation doing so, and the government and regulatory agencies stand idly by, that’s a pretty strong signal that our system is broken.”

Milton Williams posted a video on YouTube on Nov. 8, 2022 about letters from Dominion threatening to shut off electricity of he did not install the “smart” meter in his home. Electricity was shut off November 10, and remains off.

According to the press release, the Virginia State Corporation Commission (SCC) approved the statewide installation of “smart” meters in January 2022, as part of the Grid Transformation Plan.

“Dominion ‘upgraded’ my new house to a ‘smart’ meter without my knowledge or consent,” Aeron Mack of Fauquier said in the press release. “I have Lyme disease and cannot function with a smart meter on my home, but Dominion wouldn’t remove it so I had it replaced with an analog by a trained professional. I had just gotten home and was recovering from minor cancer surgery when Dominion showed up to cut off my power. I called the police to help me and instead of checking on my welfare, they stood laughing with the Dominion technicians while I cried and was forced to choose between a smart meter and no power.”

The press release stated that Dominion Energy’s “smart” meters can emit radiation bursts up to 190,000 times per day. The meters have not been fully tested to determine the public’s safety. Health effects including ringing in the ears, leg cramps, balance problems, heart and eye issues, fatigue, headaches, nausea, vomiting, dizziness and disorientation.