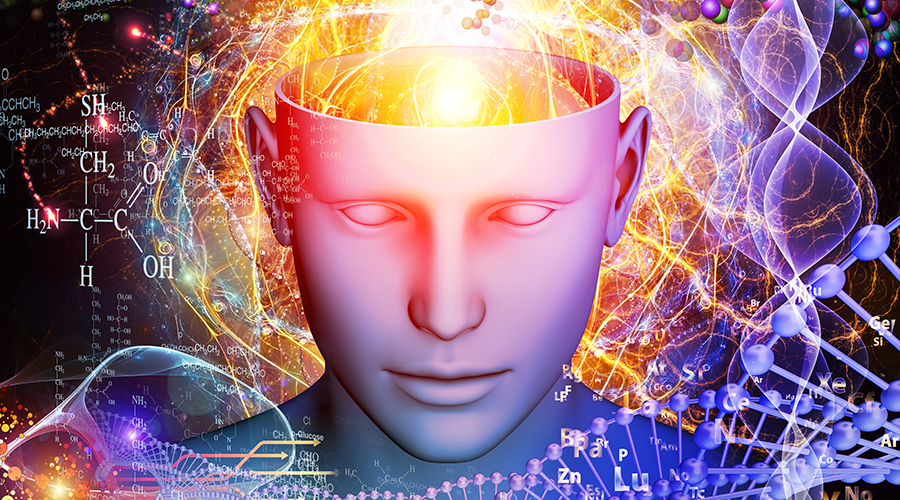 In May 2019, the Chicago Council on Foreign Affairs declared that the Fourth Industrial Revolution had already begun. This declaration was made while promoting a speech by one of their “experts” Klaus Schwab. A man whose anti-human ideologies need no introduction. Schwab told his audience:

The Chicago Council on Foreign Affairs relies on 50 “experts” to research, analyse, and provide commentary on US foreign policy and public opinion, global food security, and global cities. There are more people on its governing board than it has “experts” – it has 73 officers. Its president is Ivo. H. Daalder, former US ambassador to NATO, who, as noted by Wikispooks, is a suspected deep-state operative.

The Council “came to life” in 1922. In the 1930s, the Council’s programs drew thousands of people to hear from interventionists, isolationists, and even outright Nazis. Post-World War II the Council leaders, especially its former president Adlai Stevenson, helped create the United Nations, the website states. In the late 1990s and early 2000s, when the United States declared war on terrorism and became mired in Iraq and Afghanistan, the Council’s traditional focus on Europe shifted overnight to the Mideast, Islam, terrorism, and global inequities. In time, the Council’s focus migrated to China, to the rise of Third World countries, globalisation, and, later, to populism. The Council probed a globalised world, with work on issues—trade, immigration, climate change, energy and global cities.

As it approached its centenary [in 2022], the Council was the biggest world affairs council west of the Beltway. If it sought new audiences, it remained mostly an elite organisation.

Council on Global Affairs: Chicago and the World, retrieved 24 November 2022
On 10 March 2022, the Council celebrated its centennial anniversary at a gala dinner honouring President Barack Obama and cellist Yo-Yo Ma for their extraordinary contributions toward creating a more open and promising world for all.

Bill & Melinda Gates Foundation has funded the Council with millions between 2008 and 2019 (incl.), and current corporate partners include the two largest UL Solutions and United Airlines. These two corporations inject more that $250,000 of funds into the Council.

Different levels of membership fees buy a member different privileges. The “Directors’ Circle,” for example, costs $10,000+ and “donors who support the Council at this level enjoy highly curated in-person and digital experiences beyond what is offered to members of the President’s Club Gold.” Members of this “circle” are invited to more private, off-the-record conversations, briefings, receptions, and dinners with higher level policy analysts, bestselling authors, and current and former government officials

London Mayor Sadiq Khan is cosy with the Council. The picture below is taken from the Council’s “General Member” page implying he is either a low-level guest, for decoration purposes, or a member who has paid less than $1,000, hopefully out of his own pocket. A general membership, among other “benefits,” would allow him to join the Council’s “Young Professionals Network.”