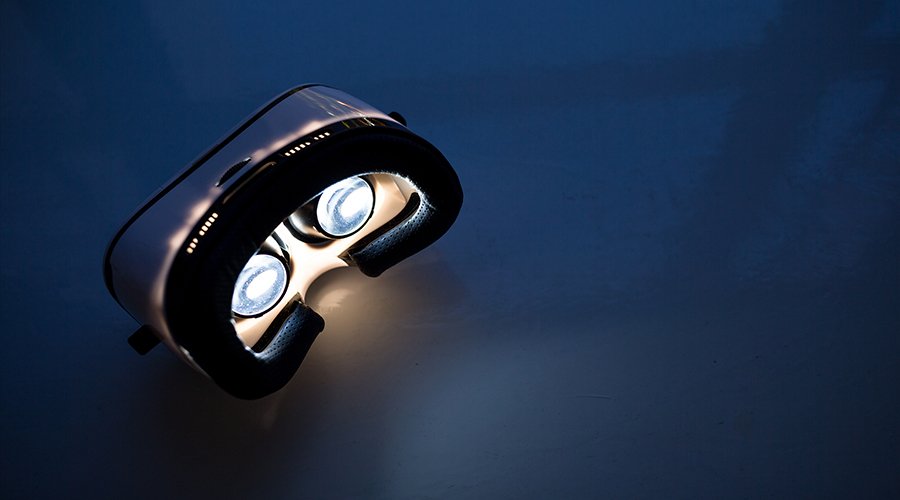 According to a recent analysis by the research and advocacy organization Common Sense Media, the seven most popular VR devices in schools collect so much user data that they present serious privacy concerns.

(TNS) — Virtual reality can take students on a tour through far-off cosmos or even the human digestive system. But during the journey, VR devices may also collect over a million pieces of specific personal data, from how a user’s pupils are dilating to what makes them blush.

Virtual reality has been hyped as a potential game changer for K-12 education. But already pricey VR headsets come with an added cost to student data privacy, according to an analysis by Common Sense Media, a research and advocacy organization that studies the role of technology in kids’ lives.

The most popular devices on the market all have serious privacy problems, Common Sense found, leaving school districts that want to invest in VR with no viable option.

“We can’t recommend any device right now for schools and districts that wouldn’t potentially be violating state or federal privacy laws,” said Girard Kelly, Common Sense’s director of privacy, who conducted the analysis. “School districts probably should hold off a little bit if they are interested in VR purchasing for an Esports program or computer lab.”

Common Sense examined seven of the most popular VR devices, made by some of the biggest players in the tech world, including Meta, which also owns Facebook and Instagram; Microsoft; and Sony, which produces PlayStation. These devices make up close to 100 percent of the marketplace for VR, Kelly said.

VR has a lot of potential as a teaching, learning, and engagement tool, Kelly said. With the technology, students could soon experience learning in hands-on ways unimaginable to previous generations. They could take a field trip to Ancient Greece, shrink to a microscopic size and explore the inside of a cell, or find themselves in the middle of a production of a Shakespearean play, all without leaving the classroom.

But, at least for now, that can’t be done without potentially opening up valuable data to tech companies, Kelly said.

All of the devices Common Sense examined in a report, released Nov. 15, display third-party advertising. Privacy policies were often murky, or indicated that user data could go to advertising or tracking purposes.

What’s more, the headsets lack specific legal protections mandated for students under the age of 13, who are subject to more stringent federal privacy standards. And more than half of the devices had no parental controls, and some had no safety settings at all.

While privacy is a consideration when districts purchase any piece of technology, the data collected through VR devices is especially sensitive, because it can go far beyond just your name, age, and location, Kelly said.