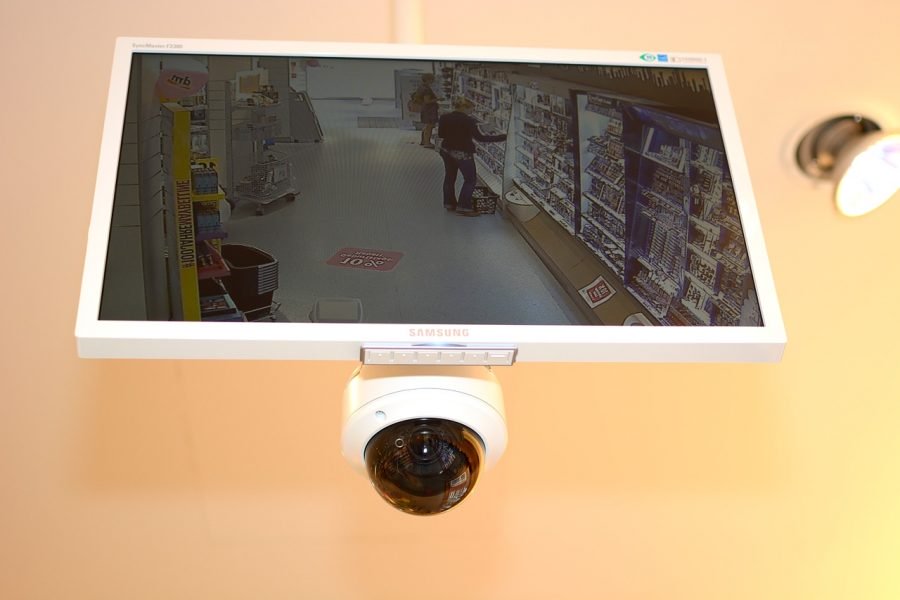 Government departments have been ordered to stop installing surveillance cameras made by Chinese firms on ‘sensitive sites’ due to security concerns.

Oliver Dowden, the Chancellor of the Duchy of Lancaster, made the decision today after months of concern in Westminster about the use of Chinese-made equipment.

The order, revealed in a written statement to MPs, applies to ‘visual surveillance systems’ made by firms subject to China’s national security law, which requires companies to co-operate with Beijing’s security services.

Whitehall ministries have been told existing equipment should not be connected to departmental core networks and consideration should be given to removing it entirely.

The Commons Foreign Affairs Committee has previously called for the prohibition of equipment manufactured by Hikvision and other companies said to have had their cameras deployed in internment camps in China’s Xinjiang province.

It was reported Hikvision cameras were used inside the Department of Health and Social Care, where security concerns were raised over leaked CCTV showing then-health secretary Matt Hancock kissing an aide.

Alicia Kearns, chairwoman of the China Research Group of Tory MPs, said: ‘Companies like Hikvision and Dahua are part of an ecosystem of Chinese ”smart city” technologies that present a national security risk.

‘Chinese tech companies may swear that UK citizen data stays in the UK – but we know that when the CCP asks them to jump, they are legally bound to respond ”How high?”’