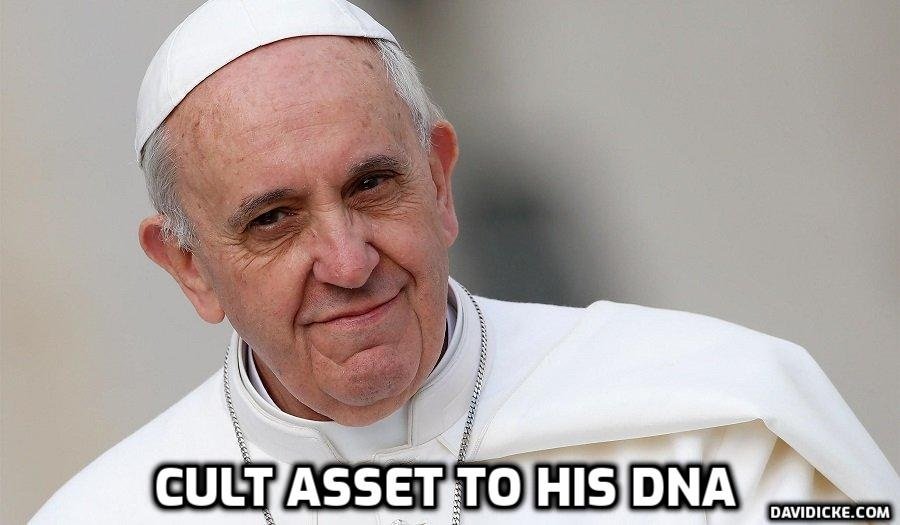 The Secretary Bishops of the Byzantine Catholic Patriarchate (“BCP”) have posted a video in response to Bishop A. Schneider’s misleading analysis of obedience entitled ‘The Correct Meaning of Obedience to the Pope’.

They point out that his interpretation is not only incorrect, but false and misleading. “Francis Bergoglio is a heretic and idolater, i.e., an invalid Pope, and Catholics must not obey such a false shepherd,” they said.

The BCP is a community of monks, priests and bishops living in monasteries. The BCP is headed by Patriarch Elijah with two Secretary Bishops, +Timothy and +Methodius. The BCP arose from the need to defend the fundamental Christian truths against heresies and apostasy. It does not recognise “pseudo-Pope Bergoglio,” or Pope Francis, and is not subordinate to him.

Auxiliary Bishop Schneider has written a misleading analysis that purposefully confuses Catholics under the title “The Correct Meaning of Obedience to the Pope”. He uses pious phrases with the aim of making the faithful submit to the invalid Pope not only outwardly but also inwardly. Not a word is mentioned about the supreme act of Bergoglio’s apostasy, namely his public dedication to demons and Satan in Canada. A shaman invoked demons while blowing a wild turkey bone whistle. Bergoglio then put his hand on his heart as a sign of receiving the demons.

Why does Schneider not point this out? Why does he not mention the enthronement of the Pachamama demon or Bergoglio’s active participation with male and female sorcerers in a pagan ritual in the Vatican gardens?

Does Schneider not know the lives of the martyrs? Those saints preferred to undergo the most cruel tortures and death rather than drop a single grain of incense before pagan idols.

Schneider is also hypocritically silent about Bergoglio’s suicidal so-called synodal process. In fact, it is about the conversion of the Church of Christ into the synagogue of Satan. This is linked to the Church’s legalisation of LGBTQ perversion. The Holy Scriptures urgently warn against sodomy, speaking about the punishment of temporal and eternal fire (2 Peter 2:6; Jude 1:7).

Read More: Arch-heretic Bergoglio is not a true Pope and therefore the faithful must not obey him, says BCP