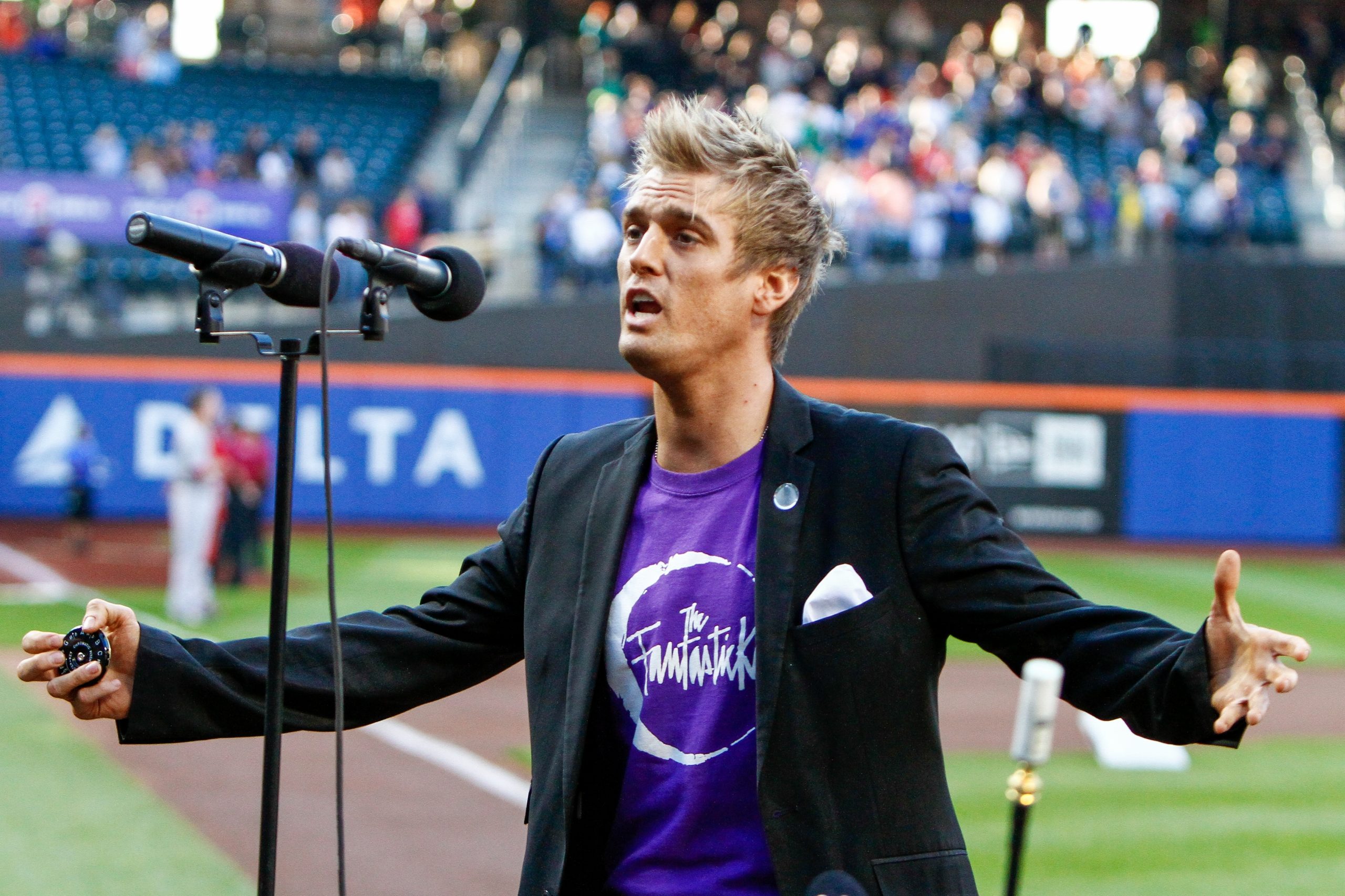 Aaron Carter accused family members of abusing him and claimed that the industry wanted to kill him. Then, he was found dead in a bathtub. Here’s a look at the troubled life and the suspicious death of Aaron Carter.

The death of Aaron Carter at the young age of 34 took everyone by surprise. But it also didn’t. That’s because the last years of his life were characterized by drug use, rehab stints, meltdowns, erratic behavior, and significant problems with his entire family. So, when TMZ reported that Carter was found unresponsive in his bathtub, the word “overdose” was immediately thrown around – as is always the case in these bizarre celebrity deaths.

Although an autopsy was performed on Carter, the cause of death was deferred pending a toxicology report (which could take months). Meanwhile, Carter’s body was cremated so there won’t be any opportunity for a “second opinion”.

One thing is for sure: People close to him ruled out suicide as a cause of death. His manager Taylor Helgeson told Page Six:

“He didn’t seem okay physically … [but] mentally, he was the most excited I’ve seen him in months. He was very intelligent and he was very conscious of what people wanted to see from him”

“We had so much stuff going on and, you know, Aaron was a really prideful guy in his own right, too. That’s not his style.”

So maybe he died of an accidental overdose. After all, Carter did admit to being addicted to “huffing” and authorities stated that pill bottles and compressed air cans were found at the death scene. With these facts in mind, most would say “case closed”. But things aren’t that simple.