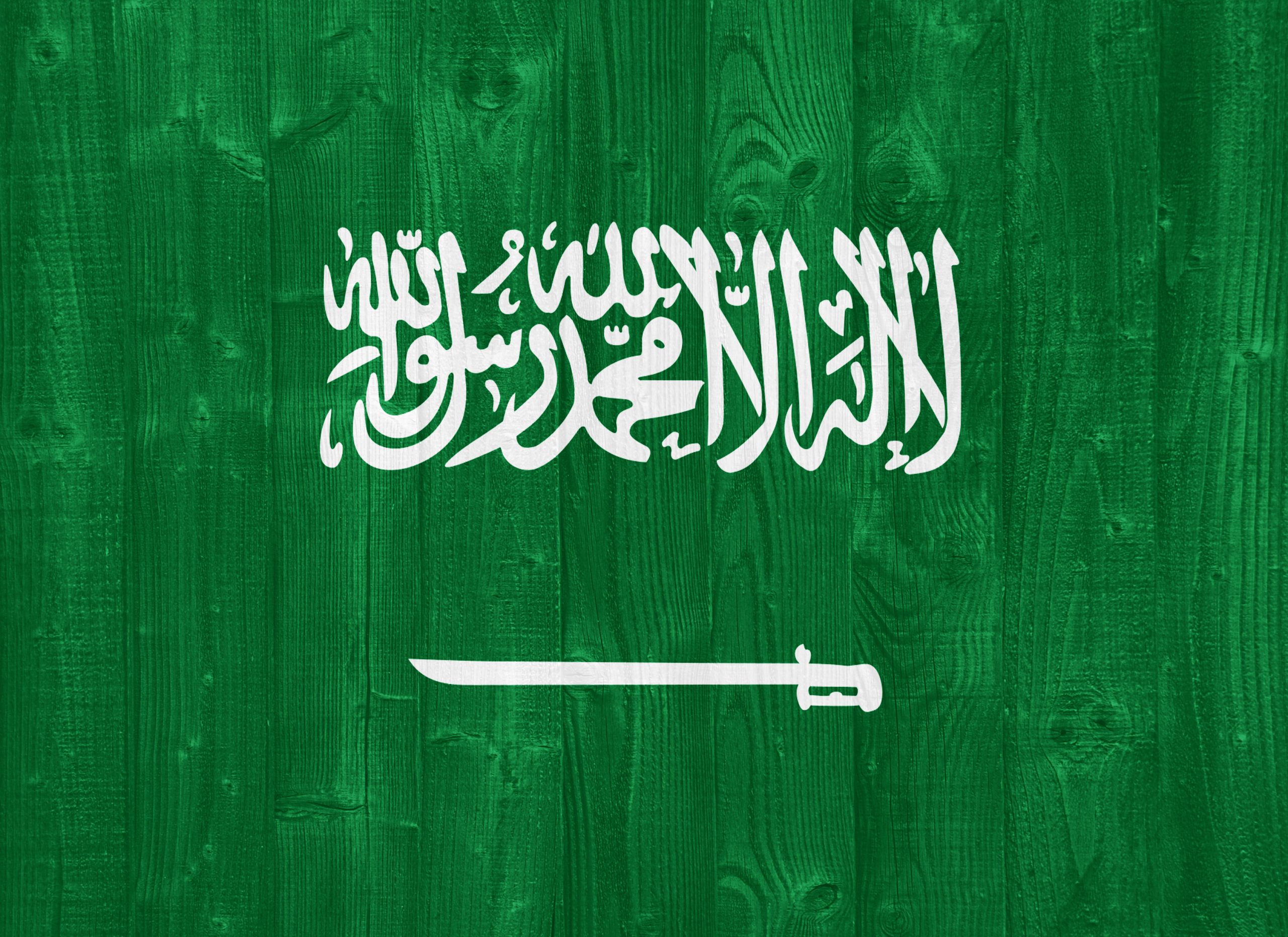 Mohammed bin Salman is widely believed to have ordered the killing of Saudi journalist Jamal Khashoggi.

We use your sign-up to provide content in ways you’ve consented to and to improve our understanding of you. This may include adverts from us and 3rd parties based on our understanding. You can unsubscribe at any time. More info

Saudi Arabia has beheaded 15 people in less than a fortnight, a human rights organisation has said. Saudi Prime Minister Crown Prince Mohammed bin Salman was yesterday pictured smiling and joking with FIFA President Gianni Infantino at the opening ceremony of the 2022 World Cup in neighbouring Qatar.

But Reprieve said back home, his country was on track for a record year of public executions, despite Mr bin Salman – who is the son of King Salman and for all intents and purposes the country’s leader – previously vowing to reduce their number.

The defendants, all of whom were men, were sentenced to death having been imprisoned in relation to non-violent drug offences.