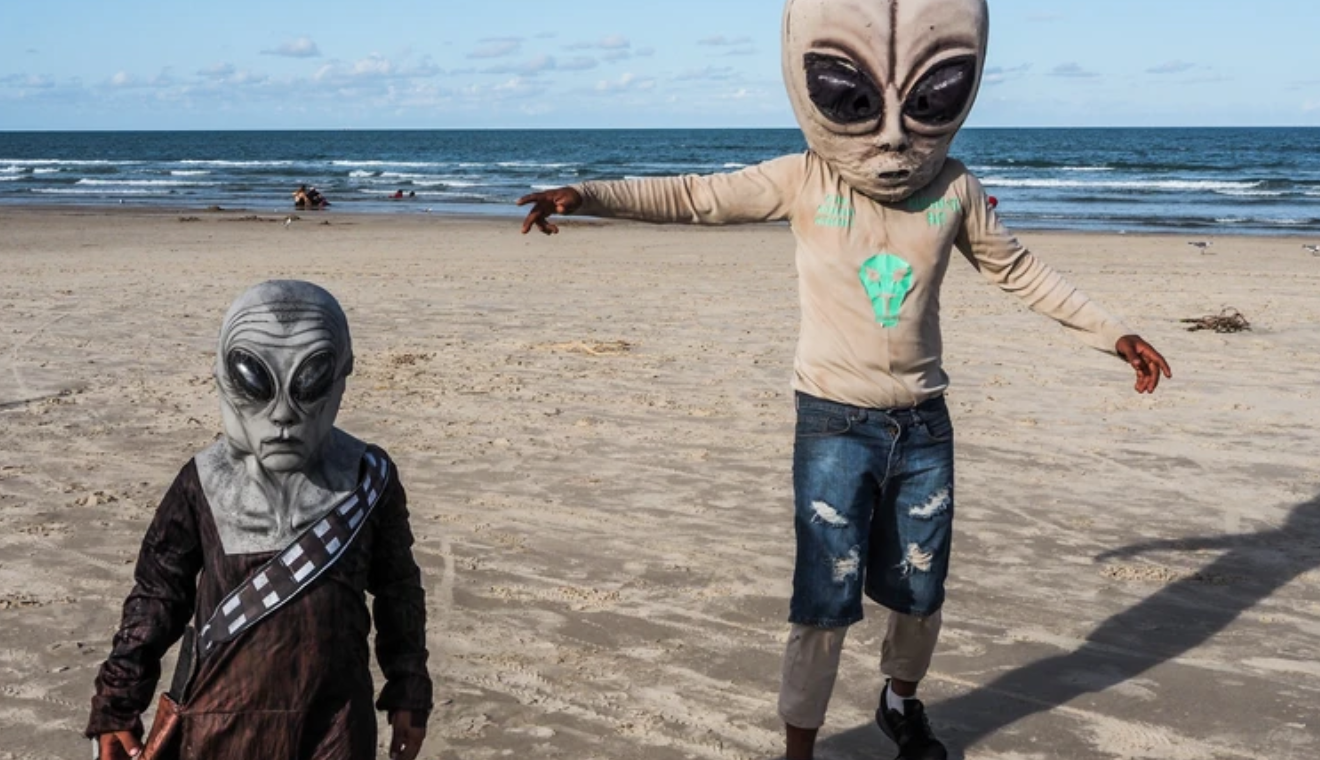 Local legend has it that this area in Mexico has been protected from hurricanes and other dangerous storms for over 50 years by extraterrestrials who monitor Earth from an underwater base hidden a few miles off Miramar Beach called Amupac. And Garcia, like many others here, is a believer. While the rumors of underwater alien protectors are unproven, what’s certain is that Tropical Storm Karl took a sharp turn away from that part of the shoreline, and connected further south on the Gulf Coast of Mexico, causing floods in some places, and leading to one death.

Extreme weather events continue to miss these cities, feeding the legend and making Madero and Tampico the epicenter of alien culture in Mexico. Around Miramar Beach especially, the legend of Amupac has become an important driver of the economy and a principal reason some of the tourists flock to the area. Restaurants are named after martians and souvenir stands sell alien stuffed toys next to T-shirts with flying saucers and green men boasting of being the Playa Protegida — “Protected Beach.” And maybe it is.