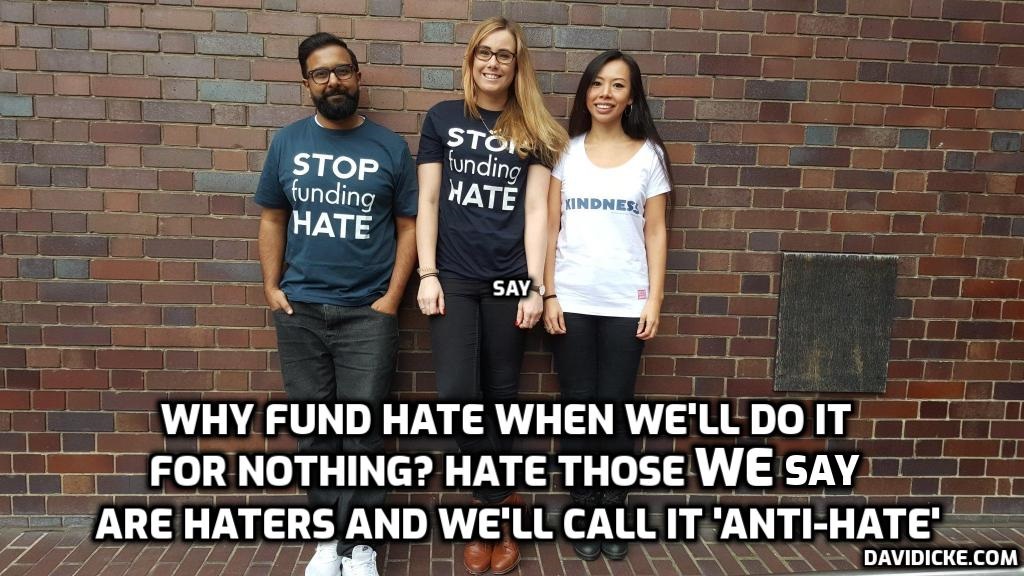 As gleefully reported in the mainstream media, Twitter has lost vast amounts of advertising revenue since Elon Musk’s controversial takeover. Big brands with reputations at stake are told (and some don’t need much telling) by ideological activists not to do business with anyone who criticises climate change, COVID-19, funding the war in Ukraine or progressive identity politics. ‘Hate’ really means anything that challenges the dominant narrative.

The censors are well funded and organised. The pressure group Stop Funding Hate was founded in 2016 by Richard Wilson, a former corporate fundraising officer for Amnesty International. It strives to stop advertising in newspapers that sell their products based on ‘fear and division’ (they could have been useful during the covid regime, but strangely fell silent as the media consistently pushed fear and division).

The first big target for Stop Funding Hate was the Daily Mail. A promotional series of free Lego toys was halted when Stop Funding Hate kicked up a stink with the Danish brickmakers for giving money to a newspaper that allegedly demonised immigrants. With customary Schadenfreude, the Guardiancelebrated this successful activism against its long-standing and far more successful rival. (Although Stop Funding Hate’s campaign to get Virgin Trains to stop giving away free copies of the Mail backfired when Sir Richard Branson intervened to overturn the ban.)

Read more: Stop Funding Hate is Really About Shutting Down Any Dissent From Woke Orthodoxy