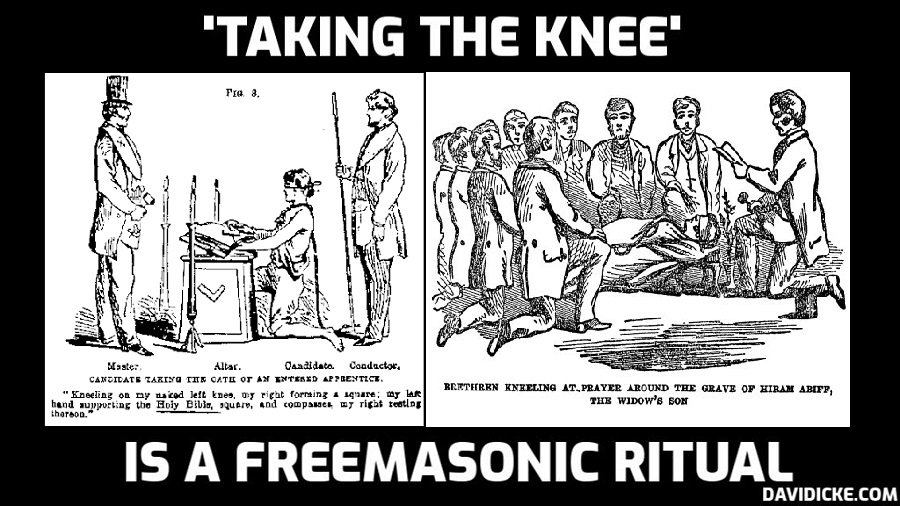 The Three Lions have carried out the anti-racism gesture before their matches since the death of George Floyd in 2020. They have decided to continue with the gesture during the tournament in Qatar after recent talks.

“It’s what we stand for as a team and have done for a long period of time,” said Southgate. “We feel this is the biggest and we think it’s a strong statement that will go around the world for young people, in particular, to see that inclusivity is very important.”

Premier League players also took the knee before matches following football’s return from the Covid-19 shutdown in the summer of 2020. It was then decided ahead of the start of this season to use specific moments throughout the season to take the knee rather than making the gesture at every match.

Read more: Professional virtue-signallers England and Southgate will ‘take the knee’ to promote Cult-owned BLM before Iran World Cup match. Just kick the bloody ball – you have no idea what’s happening in the world or how you and your ‘we are people with values’ bullshit are being used.