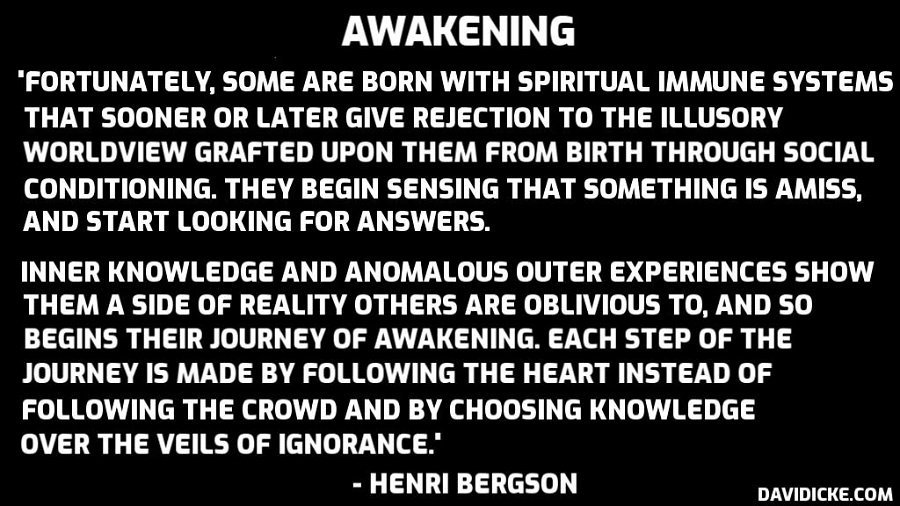 In the spring and summer of this year, I started to visit and interview various figures (public and otherwise) who had led or helped to drive the UK’s pretty strident resistance to the new normal. I had a book in mind, or a very long article. But bits of it seem to keep falling off!

First to go was the story of Bob Moran. Now, I find this account of a very enjoyable trip to James Delingpole’s country home works rather well on its own, too.

So here it is…

James Delingpole’s journey, from early 2020 to the present, is one rarely – if ever – travelled, a steady descent from the near summit of British establishment media to the deepest of rabbit holes.

From the Times, Telegraph, Mail and Spectator (where he still turns in a regular TV column, to my occasional amazement) to earnest podcast ruminations on secret societies, chemtrails, psy-ops, exorcisms, false flags and other outré para-political obsessions.

It was also I might add, a descent I followed with some gratitude. It’s not every day a member of the establishment joins the team, and James Delingpole fast became a kind of virtual friend (or friendly figure) to many of us through the darkest days of 2020 and 2021.

“It’s like a cascade,” he tells me, in the flesh now, perched lankily on an armchair in his sitting room, sunshine pouring over him from the bay window. “Once you realize you’ve been sold a false prospectus and everything you know is up for grabs – including Hollywood, the media, publishing, academe, what your parents taught you – well there’s no turning back is there?”

Read more: James Delingpole: From Establishment to the Rabbit Hole