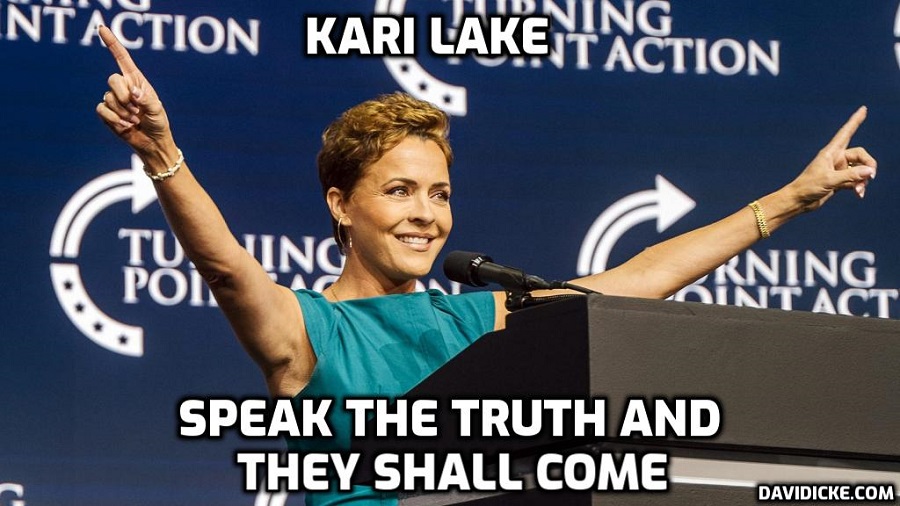 The Arizona attorney general’s office has launched an investigation into irregularities in Maricopa County’s handling of the midterm elections.

AG Mark Brnovich’s election integrity unit has demanded a full report of well-publicized irregularities, and what he claims is evidence of “statutory violations.”

The letter, sent late Saturday by Assistant AG Jennifer Wright to the county’s top civil division attorney, Thomas Liddy, is a major escalation over widespread problems with voting tabulators and printers, which delayed the declaration of a winner in razor-thin races in the attorney general’s race and the gubernatorial race.

The letter demands a full report on how voting machine and printer issues were handled, along with a copy of each polling location’s Official Ballot Report, as well as explanations for any discrepancies.