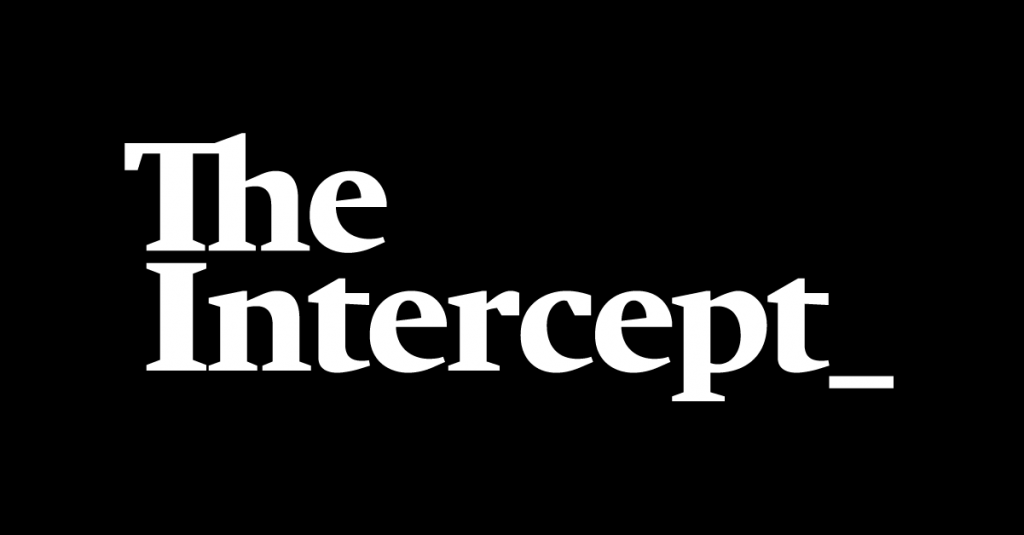 The Intercept begged its readers for donations after the publication revealed that a multimillion-dollar grant from disgraced former FTX CEO Sam Bankman-Fried would be placed “on hold” due to FTX filing for bankruptcy.

The Intercept is one of several media outlets that received a hefty donation from Bankman-Fried’s FTX Foundation. However, as Dr. Shiva Ayyadurai discovered in 2020, eBay’s founder Pierre Omidyar is the founder and funder of The Intercept and also funds the Government and Big Tech censorship infrastructure.

Bankman-Fried pledged $4 million to The Intercept over two years. So far, the outlet has received $500,000 out of the $4 million to support their reporting “on biosafety and pandemic prevention.”  However, The Intercept’s Acting Editor-in-Chief, Roger Hodge, announced on Friday that future grant payments are “on hold,” and used the announcement to ask readers for donations.

Bankman-Fried moved billions of dollars from FTX to sister company Alameda Research through a bespoke software “backdoor.” Similarly, the US and UK governments use backdoors, bespoke purpose-built portals, for Facebook and Twitter to directly access, monitor and censor users.  And The Intercept funds this deep collusion between Big Tech and government entities.

At the end of October, The Intercept published an “investigation” into the Department of Homeland Security’s (“DHS”) efforts to curb speech it considers dangerous. “Years of internal DHS memos, emails, and documents – obtained via leaks and an ongoing lawsuit, as well as public documents – illustrate an expansive effort by the agency to influence tech platforms.,” The Intercept wrote.

However, two years ago Dr. Shiva exposed the deep collusion between the United States government and social media companies – specifically Twitter but also YouTube and Google – in his historic Federal lawsuit.   Dr. Shiva has accused The Intercept of manipulating and hijacking his work to intentionally conceal Intercept boss Pierre Omidyar’s role in creating the Government and Big Tech censorship infrastructure.

According to Dr. Shiva, the entire operation appears to be a “limited hangout” – disclosing a self-contained and sensational but relatively benign story to overshadow something more damaging.  To deceive people into thinking they got the “truth” while the real truth is buried.

Read more: The Intercept that funded Government/Big Tech Censorship begs for Donations after FTX Grants are put on hold