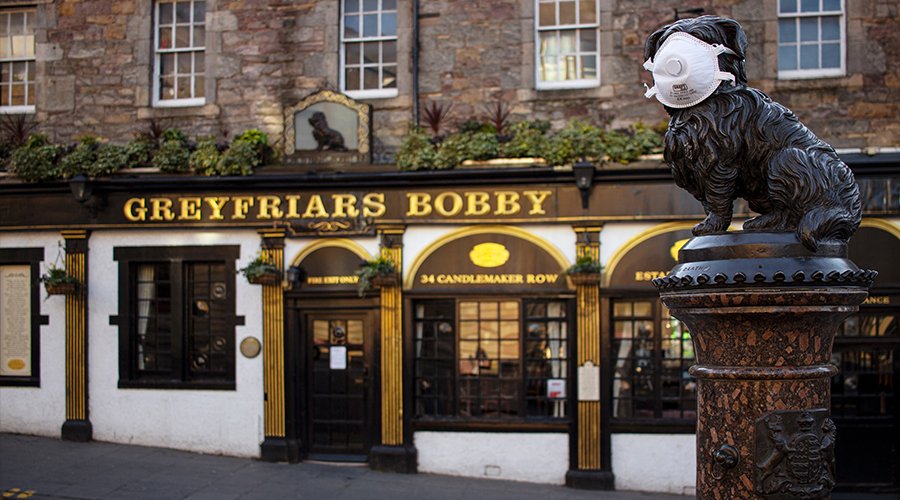 Pubs are under huge pressure following yesterday’s Autumn Budget statement as around 50 pubs are closing every month amid soaring costs, business leaders have warned.

Bosses said they were facing ‘a hurricane of costs’ as energy bills continue to rise for businesses still struggling from the impact of the Covid-19 pandemic.

Jeremy Hunt‘s budget statement saw billions of pounds worth of tax rises and spending cuts that will make most people in Britain poorer and puts pressure on businesses already struggling under the weight of the cost of living crisis.

A recent poll by trade site The Morning Advertiser found that 70 per cent of pubs do not expect to make it through the winter as energy costs threaten to put them under unless the push their prices up to extortionate levels.

Scores of pubs have already been forced to close their doors this year as the economy struggles.

At least 69 pubs closed down between January and June in England, Scotland and Wales, according to figures from the Campaign for Real Ale (CAMRA).

However, from July to the end of September, more than 150 boozers went under as the pressures of rising costs mounted, a study by Altus Group found.

The British Beer and Pub Association warned the shocking rate of closures for UK pubs could continue if landlords weren’t given more support by the government.

Emma McClarkin, the group’s chief executive, said: ‘It is right the Chancellor has acknowledged of the need for changes to our business rates system and extended and increased relief to 75 per cent for pubs, so they do not continue to be penalised through unfair taxation.

‘The failure to provide any further relief for our industry today will hit pubs, breweries and their customers extremely hard this winter, and will have a devastating, lasting impact on communities across the country.

‘The last thing [pubs] want to do is increase costs for their customers; they want to remain a place of solace, warmth and community, especially now, when the country needs them most.

Read More: Beer and Pub Association warns 50 pubs a MONTH could close due to soaring bills