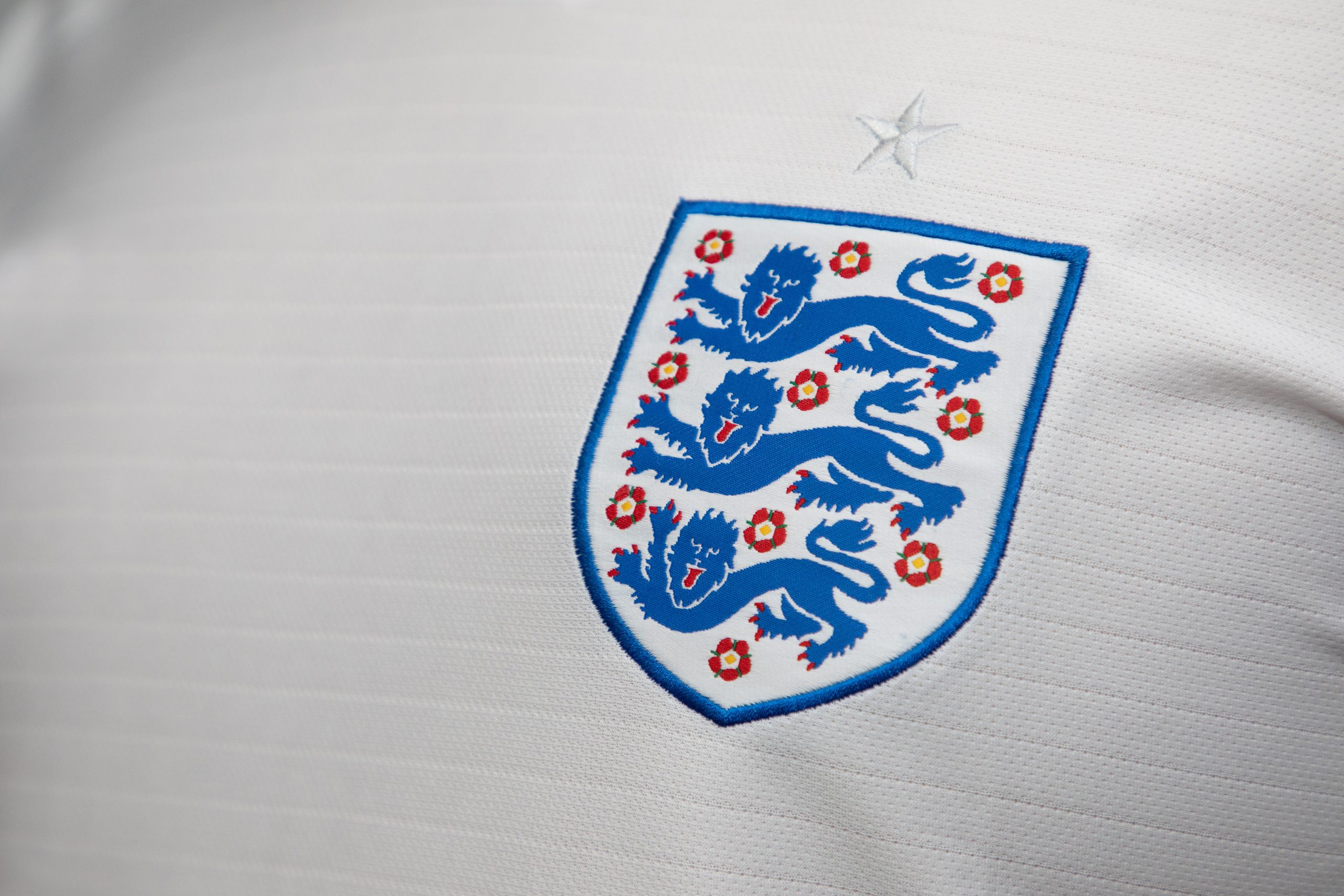 In my Spectator column this week I’ve taken aim at the likes of Gareth Southgate and Gary Neville who are off to Qatar for the World Cup – where the stadiums have been built by poorly treated migrant workers and homosexuality is still illegal – in spite of spending the last five years virtue-signalling about various woke causes.

My objection to England’s involvement in the World Cup isn’t based on Qatar’s human rights record. It would be bizarre if we suddenly developed a conscience about taking part in sporting contests hosted by unsavoury regimes. Why should football be held to a higher standard than other sports? Rather, it’s the hypocrisy of people like England manager Gareth Southgate, who loses no opportunity to advertise his woke political credentials.

Last year, he and the FA defended the players’ decision to take the knee in the Euros “as a show of solidarity with the black community”. If they’re so concerned about discrimination against people of colour, why are they turning a blind eye to the exploitation of migrant workers in Qatar? The FA also supported Pride month in June and has a statement on its website opposing “all forms of homophobic, bi-phobic and transphobic language and behaviour”. Hard to take that seriously when its most senior officials will be flying out to Qatar to enjoy the hospitality of a regime that still imprisons homosexuals.

Wouldn’t it be more sensible if the England manager, the FA and ex-players like Gary Neville got down off their soapboxes and stopped talking about their ‘values’? If they don’t adhere to them, why should we?

Read More: The Hypocrisy of the Knee-Taking, BLM-Supporting, Rainbow Flag-Waving Football Panjandrums Who are Off to Qatar