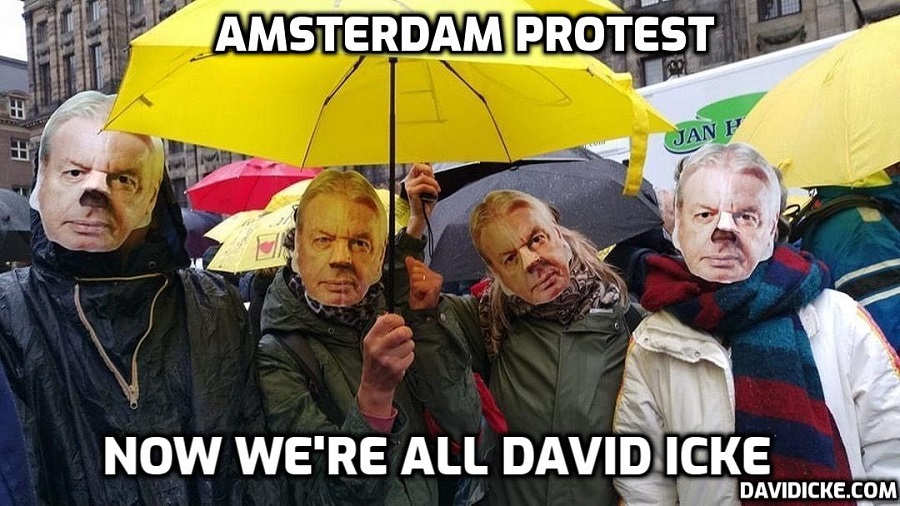 WE
The signatories of this petition and concerned citizens of Europe

OBSERVATION
that David Icke is unlawfully denied entry to 26 Schengen countries for two years, and that as a result, among other things. Article 10 of the European Convention on Human Rights [1] and Article 7 of the Dutch Constitution are being violated [2].

IT HAS BEEN OBSERVED AND SHOWN THAT

INVITE THE IMMIGRATION AND NATURALIZATION SERVICE AND THE DUTCH GOVERNMENT
To respect the fundamental freedoms of David Icke and to remove the alert from the Schengen Information System II [8].