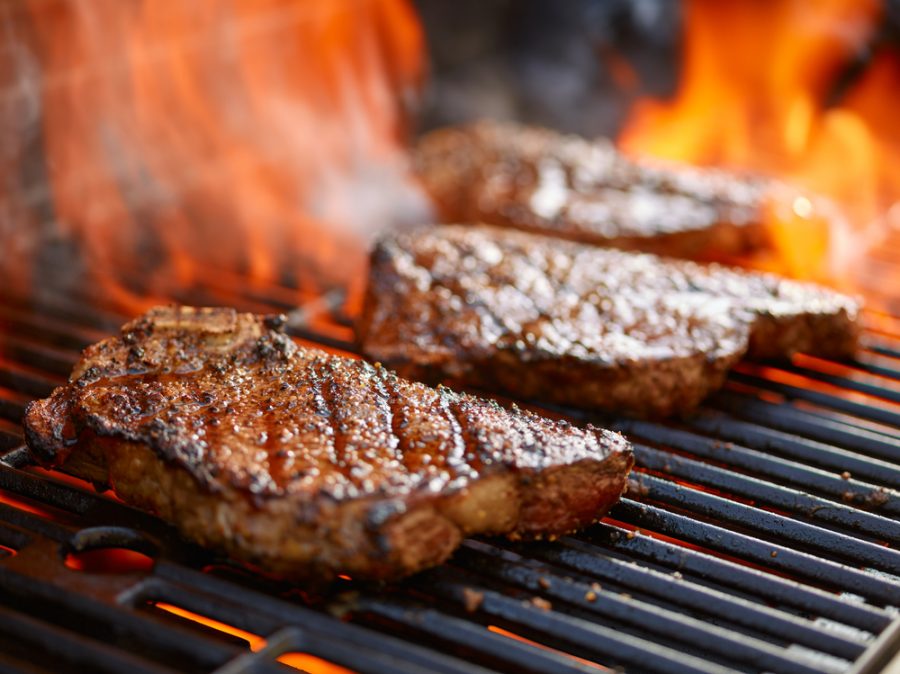 “The current federal government would like to abolish animal husbandry and switch the diet in Germany to vegetables and oatmeal,” says Hubert Kelliger, head of group sales at the large butcher Westfleisch

The German meat industry has warned of impending supply bottlenecks, especially concerning pork, and a board member is putting at least some of the blame on Germany’s current left-wing government, which is well-known for its attacks on meat and efforts to transition to a plant-based food supply.

“In four, five, six months, we will have nothing on the shelves,” predicts Hubert Kelliger, head of group sales at the large butcher Westfleisch and also a member of the board of the Meat Industry Association (VDF), according to Die Welt.

One of the main factors affecting Germany’s meat supply, according to Kelliger, is the reduction of fattening pigs from livestock farmers. Others farmers have simply given up on production and are going bankrupt.

“That inevitably means there will be less stock in the coming months,” said Kellinger, which could result in consumers seeing more empty shelves but also a significant increase in prices.

“Whether that will be 20, 30, or 40 percent cannot be quantified today — but it will increase significantly again,” said Kellinger. Such an increase would already be on the back of already substantial increases. Germany has experienced an overall 40 percent increase in food prices this year, including a 73 percent increase in potatoes. Further price jumps ahead could be disastrous for German consumers.

However, a dramatic increase in meat prices may actually fit with the agenda of the German government, which has been actively promoting a switch to a plant-based diet. Kellinger was not short on criticism for the government on the subject.

“The current federal government would like to abolish animal husbandry and switch the diet in Germany to vegetables and oatmeal,” he said; he, however, warned that despite ideology from the government, “it’s also a fact that over 90 percent of people in Germany still buy and eat meat.”

To back up his claim, he referred to analyses by GfK consumer researchers. In addition, a survey from 2016 found that 83 percent of Germans eat meat several times a week and over a quarter of the German population eats meat every single day.

Kelliger also slammed Federal Minister of Food and Agriculture Cem Özdemir, from the Green Party, for promoting a meat tax.

“We should eat less meat overall and make sure it comes from animals that are kept in a species-appropriate manner,” Özdemir told t-online. He advises “adapting meat consumption to planetary boundaries and for the sake of our health.”

While Green politicians have condemned meat eating, the social reality is different, with nearly the entire German population eating meat on a regular basis. However, agricultural and green policies are stifling German meat production, making Germany wholly dependent on meat from foreign countries; this is creating a new dependence similar to Germany’s reliance on Russian gas, which turned out to be a catastrophic mistake.