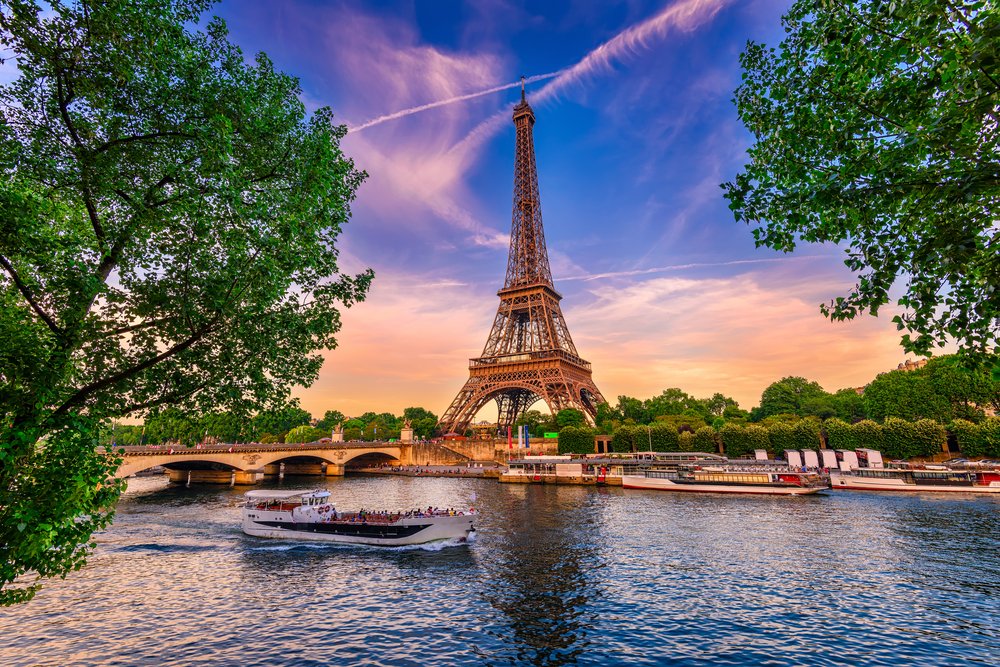 A suspect of ‘North African’ origin claiming to be underage was arrested for raping and beating multiple young women in France, according to reports.

The attacks unfolded on October 28 and November 5 in Lille, a city near the Belgian border.

Both assaults were executed in the same area in a similar manner.

Female students coming home late were accosted on an isolated street in the district of Wazemmes.

“He would arrive on a scooter and threaten the young women with a knife,” Le Figaro reports.

“He then forced them to follow him before raping and beating them. He ended up stealing their mobile phones and jewelry before fleeing.”

Police beefed up patrols in the district and eventually apprehended a suspect on November 10.

He was identified as a male ‘unaccompanied minor of North African type’ claiming to be 16 years old.

A DNA sample taken from the suspect matched those found on the victims.

An investigation and legal proceedings are ongoing.

Migrants often lie about their ages to European authorities, as Infowars has frequently reported.